Charter to and from Little Rock AFB Airport

Situated about 17 miles northeast of the city of Little Rock, the state of Arkansas, Little Rock Air Force Base Airport is the United States Air Force base and the 4th largest employer in Arkansas. It is the site of the host unit – the 19th Airlift Wing. The airport has a rich history and a number of the world-class facilities. It is privately use and serves military aircraft operations.

There are three military aircraft based on the field of Little Rock Air Force Base Airport. The airport features two asphalt and concrete paved runways. 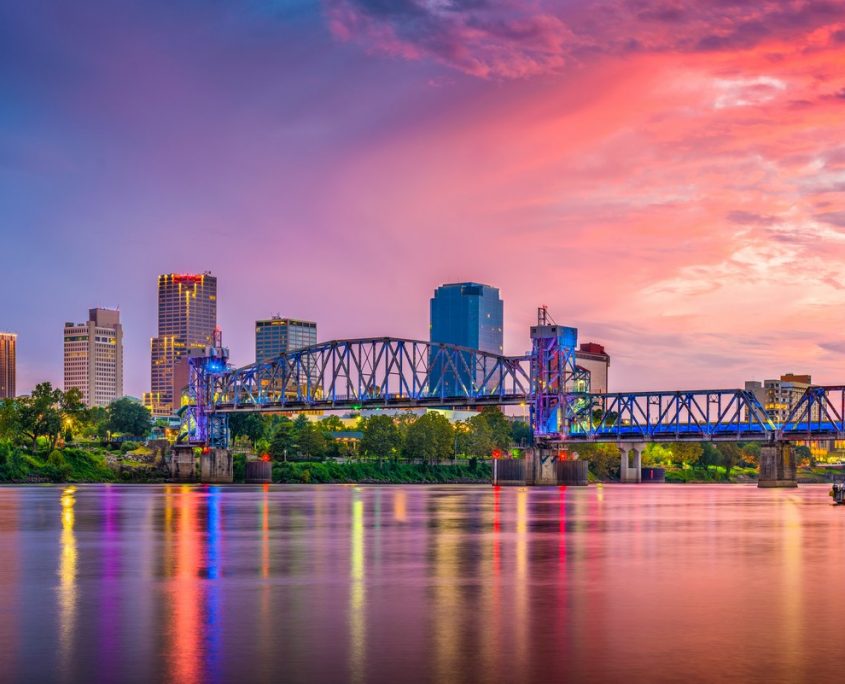