Charter to and from Malta Airport

Situated one nautical mile northwest of the city center of Malta, in Phillips County, Montana, Malta Airport is a public airport covering 280 acres. It is considered a general aviation facility, according to the National Plan of Integrated Airport Systems. Malta Airport is owned and operated by the Phillips County Regional Airport Authority. There is one asphalt paved airport in good condition. 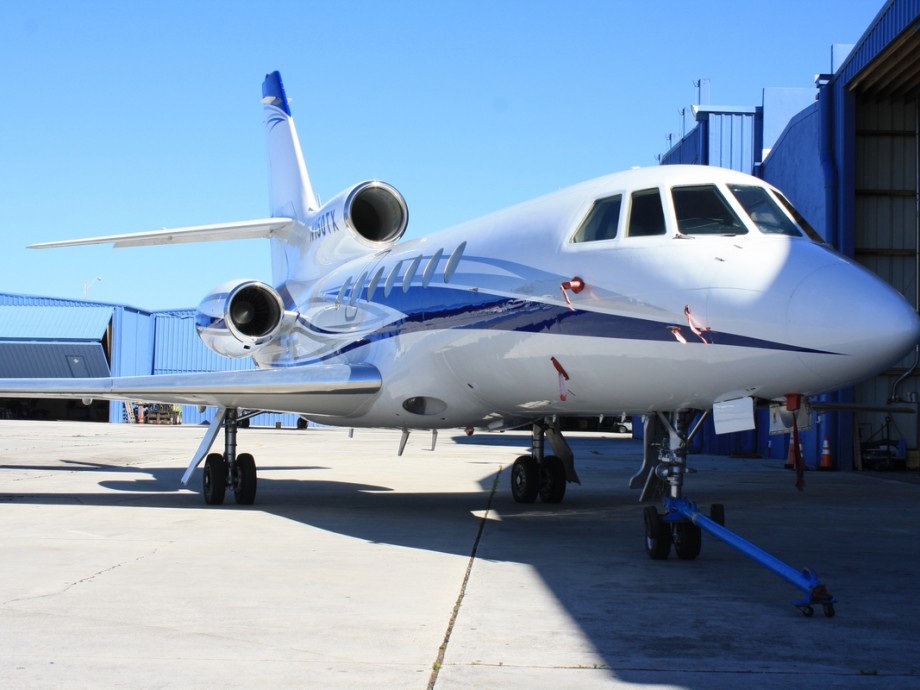 There are no hotels near Malta Airport within 70 miles