Charter to and from Addison Airport

Addison Airport is a city-owned airport famous for being home to the Cavanaugh Flight Museum, an aviation museum that has a prominent aviation art gallery. The airport is located 9 miles north of the city center of Dallas, in Addison, in Dallas County, Texas. Million Air, Landmark Aviation, and Atlantic Aviation are the airport’s fixed-base operators. Addison Airport has abundant facilities, including one concrete runway and 774 aircraft such as multi-engine,single-engine, helicopter, and jet. The aircraft operations include air taxi, general aviation, military, and airline. Martinaire, GTA Air, Flight Express, Flight Development, AirNet Express, and Charter and Transport are the major airlines. 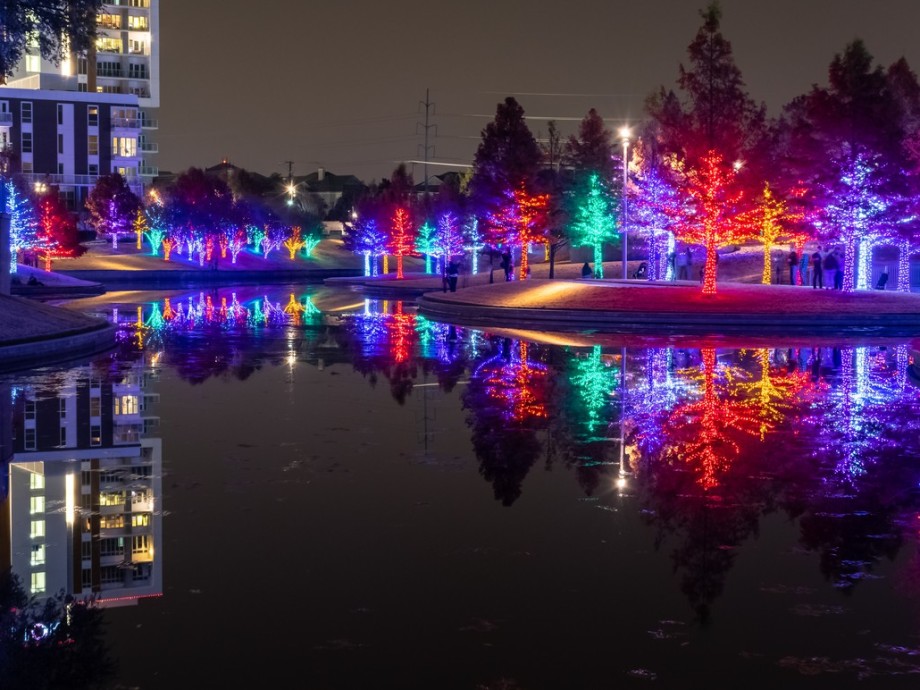