Charter to and from Allakaket Airport

Often called the New Allakaket Airport, Allakaket Airport is a public-use airport owned by State of Alaska DOT&PF. The airport lies 2 nautical miles north-northwest of the downtown of Allakaket, in the Yukon-Koyukuk Census Area, Alaska. Wright Air Service and Wright Air are the major airlines while Hughes, Fairbanks, Huslia, and Bettles being the top destinations. Allakaket Airport features one gravel paved runway and provides a number of aircraft operations, including air taxi and military. 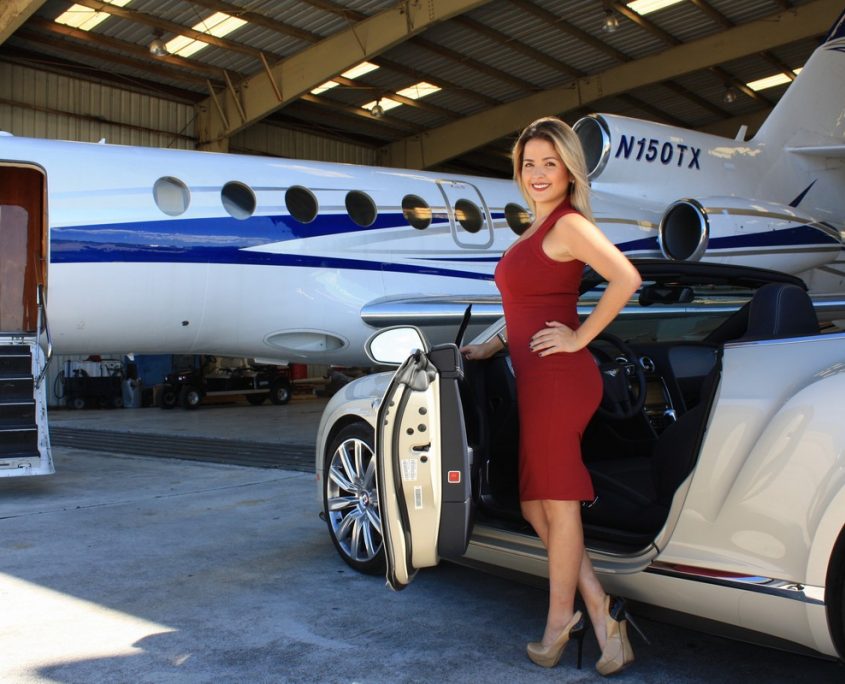 There are no hotels near Allakaket Airport within 70 miles