Charter a private jet to / from Bern Airport

Mercury Jets is an on demand air charter provider specializing in private jet and turboprop charters in Bern Airport.

The Regional Aerodrome Bern-Belp (BRN, LSZB) is a public airport in Bern, Switzerland. The airport is publicly owned and serves as the de facto capital of the country. There are several landing areas, a heli-square, and a glider area. In addition, the two runways are well suited for landing different sizes of charter aircraft. After landing, visitors can quickly get to one of the closest localities, such as Könitz, Fraubrunnen, Konolfingen, Rütigisberg, and Seftigen. In addition, two bus routes and a cab service connect the airport with Bern.

Traveling by private jet, customers can choose the Regional Aerodrome Bern-Belp or any other airfield. The BRN passenger terminal has ATMs, currency exchange, a luxury restaurant, several stores, a conference room with the necessary equipment, free internet, parking, and car rental facilities. In addition, guests can find out about the weather in Bern or popular tourist destinations at the information center.

There are several modern hotels close to the Regional Aerodrome Bern-Belp, such as Sternen Muri, Airport Hotel Bern-Belp, Senevita Residenz Multengut, Super 8 Hotel Zhangjiakou Zhangbei Grassland Tian Lu, GreenPlace City Apartment, and Landgasthof Zur Linde. The price for a private charter to/from Bern will depend on the type of aircraft and the flight range. We provide private jet charter flights to and from Bern Airport. 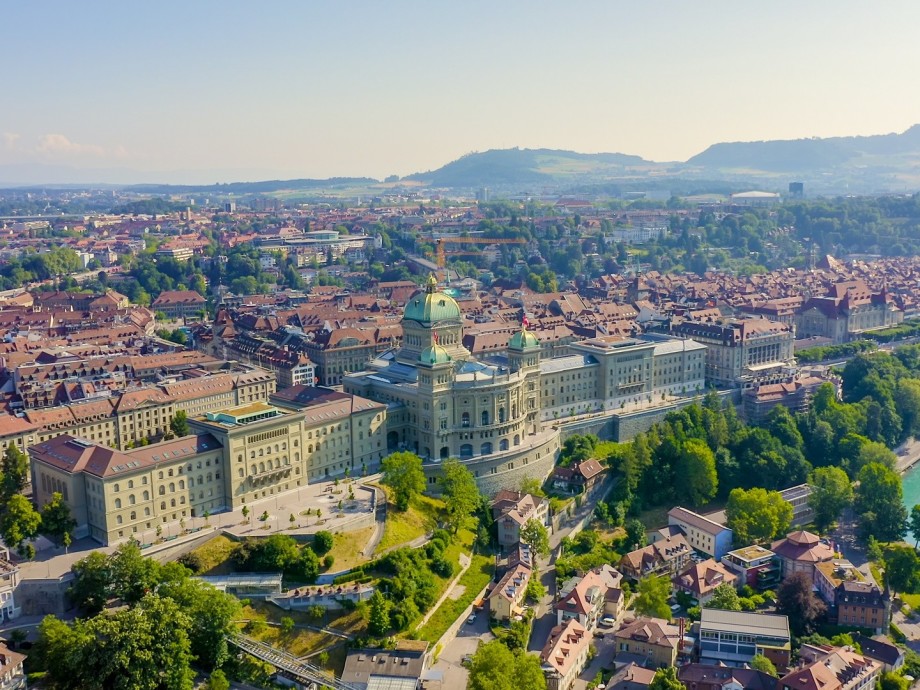