Charter to and from Bethel Airport

Located 3 nautical miles southwest of the center of the City of Bethel, in the Bethel Census Area, Bethel Airport public use airport owned by the state of Alaska. The National Plan of Integrated Airport Systems considered Bethel Airport as a primary commercial service airport. Bethel Airport provides a number of facilities, including 3 asphalt and gravel paved runways. There are 112 aircraft based on the field, such as military aircraft, helicopters, multi-engine airplanes, and single engine airplanes. The aircraft operations include air taxi, military, commercial, local general aviation, and transient general aviation. The major airlines are Yute Air, Ravn Alaska, Grant Aviation, and Alaska Airlines. 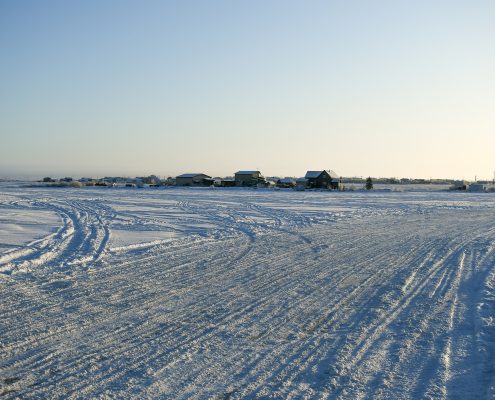