Charter to and from Broadus Airport

Situated three miles northwest of the town center of Broadus, in Powder River County, state of Montana, Broadus Airport is a public use airport owned by the county. It is a rather new airport build to replace the old Broadus Airport, which is closed now and located 2 miles southeast of the new airport. 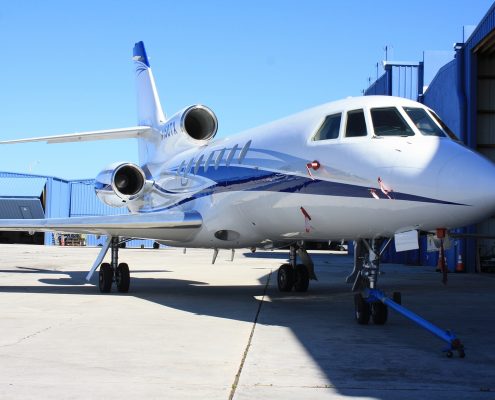 There are no hotels near Broadus Airport within 70 miles