Charter to and from Browns Airport

Located two miles east of the central business district of Weeping Water, Nebraska, Browns Airport is a private-use airport in Cass County. The airport has three turf-surfaced runways in fair condition, along with a number of other facilities. There are two aircraft based on the field of Browns Airport, such as single-engine airplanes. The major aircraft operations Browns Airport provides are local general aviation and transient general aviation. 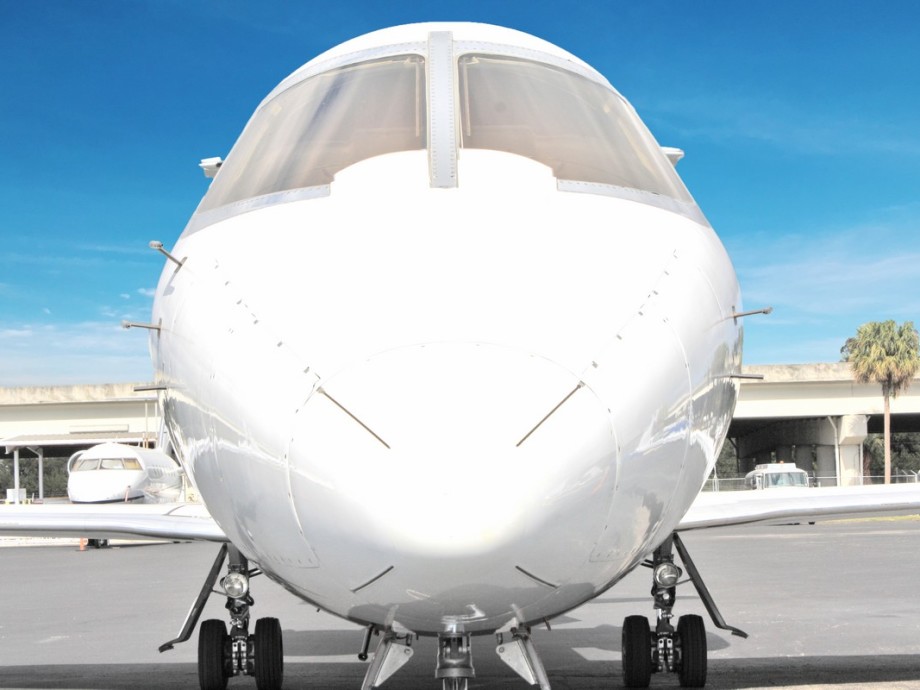 There are no hotels near Browns Airport within 70 miles