Charter to and from Cambridge Airport

Situated 3 nautical miles southeast of the downtown of Cambridge, a thriving city in Dorchester County, Maryland, US, Cambridge-Dorchester Airport, often called Cambridge Airport, is a public-use airport owned by Dorchester County. The airport has one asphalt paved runway and provides a number of services. There are 31 aircraft based on the field, including jet airplane, multi-engine airplane, and single-engine airplanes. The major aircraft operations include military, local general aviation, and transient general aviation. 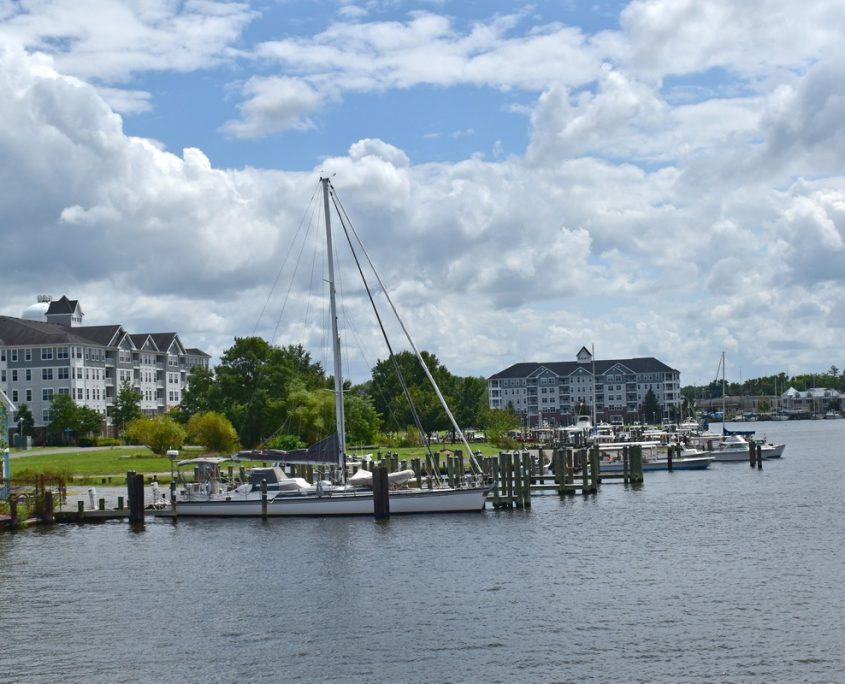