Charter to and from Casa Grande Municipal Airport

Located 6 miles north of Casa Grande, a vibrant city in Pinal County, Arizona, Casa Grande Municipal Airport is an open to public airport owned by the City of Casa Grande. The airport has a lot of facilities and covers around 640 acres. There are one asphalt paved runway and 94 aircraft based on the field, such as ultralights, helicopters, multi-engine airplanes, and single engine airplanes. The major aircraft operations include transient general aviation, military, air taxi, and local general aviation. 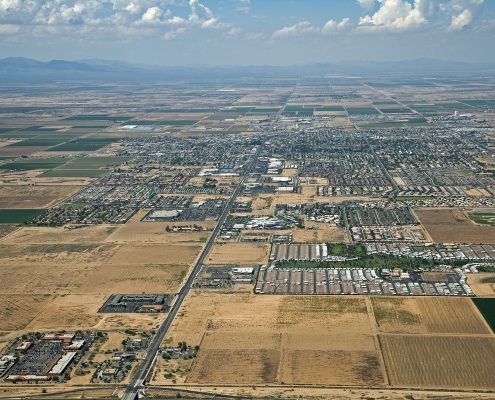