Charter to and from Chickasha Municipal Airport

Situated 3 nautical miles northwest of the City of Chickasha, in Grady County, Oklahoma, Chickasha Municipal Airport is a public use airport categorized by the National Plan of Integrated Airport Systems as a general aviation facility. The airport is owned by the City of Chickasha and provides numerous facilities and services. Chickasha Municipal Airport features one concrete paved runway and two unpaved turf runways. There are 16 aircraft based on the field, including helicopters, multi-engine airplanes, and single-engine airplanes. The aircraft operations include local general aviation, military, and transient general aviation. 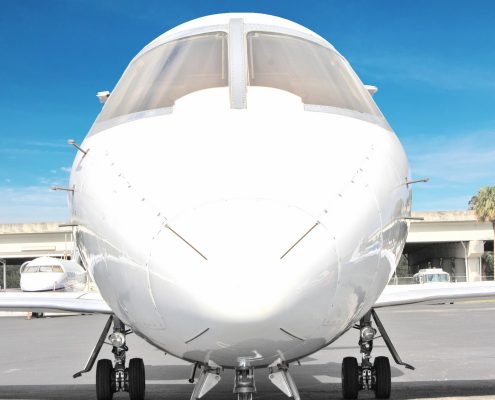 There are no hotels near Chickasha Municipal Airport within 70 miles