Charter to and from College Park Airport

Situated south of Lake Artemesia and Paint Branch, in College Park, the city in Prince George’s County, Maryland, College Park Airport is an open to public airport operated by Maryland-National Capital Park & Planning Commission. It is a publicly-owned airport best known for being the oldest continuously operated airport in the world. College Park Airport has one asphalt paved runway and provides a variety of aircraft operations, including air taxi, military, transient general aviation, and local general aviation. There are 36 aircraft based on the field, including helicopters, multi-engine airplanes, and single engine airplanes. 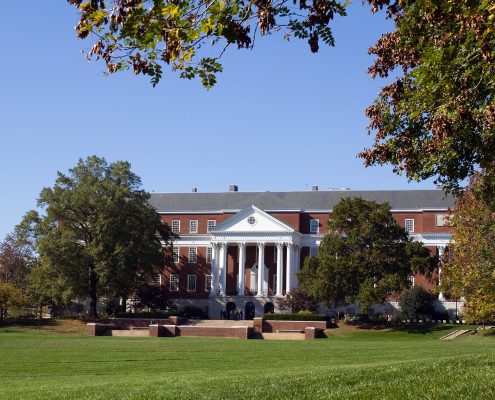