Charter to and from Cyril E King Airport

The airport features one asphalt and groove paved runway and up to 500 aircraft, such as military aircraft, ultralight, helicopter, jet airplane and others. The main aircraft operations include commercial, air taxi, local general aviation, military, and transient general aviation. 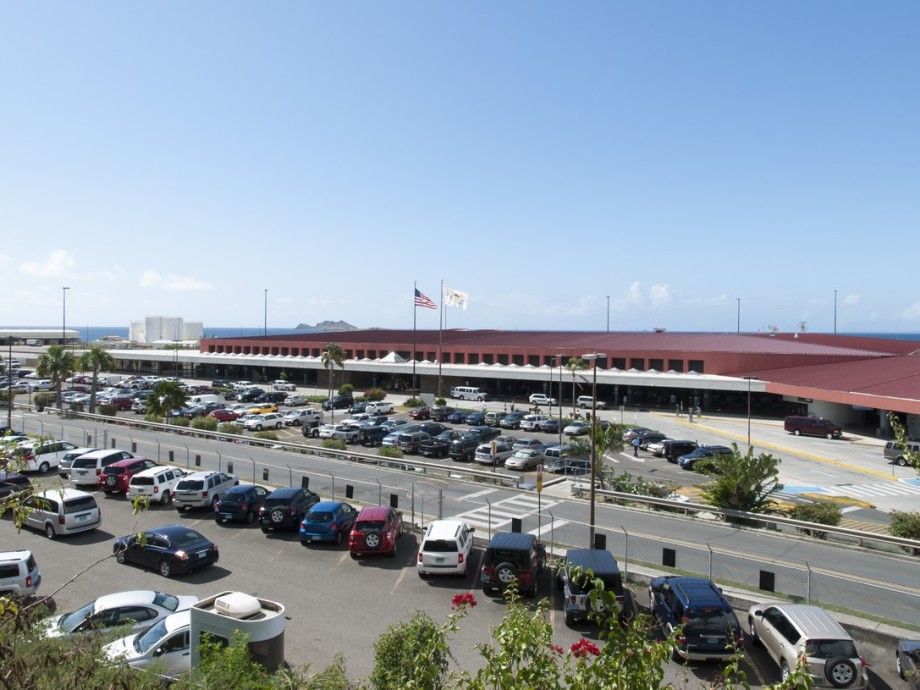