Charter to and from Fort Lauderdale/Hollywood International Airport

Fort Lauderdale–Hollywood International Airport is one of the nation’s fastest growing airports and it offers nonstop service to more than 100 U.S. cities and international service to Bahamas, Canada, Caribbean, Mexico, Latin America and Europe.

There are four terminals. The first one is “The New Terminal”, which was opened between 2001 and 2003 and designed by Obata and Kassabaum, Hellmuth and Cartaya Associates. The other three terminals were built in 1986 as part of a $263 million construction project. Terminal 4 is the International one.

There are 102 aircraft based on the field, such as helicopters, jet airplanes, multi-engine airplanes, and single engine airplanes. The major airlines include the Copa Airlines, Caribbean Airlines, British Airways, Bahamasair, Avianca, American Airlines, Alaska Airlines, Air Canada Rouge, and SkyBahamas Airlines, among the others. The top destinations are Atlanta, NYC, Newark, and Baltimore. 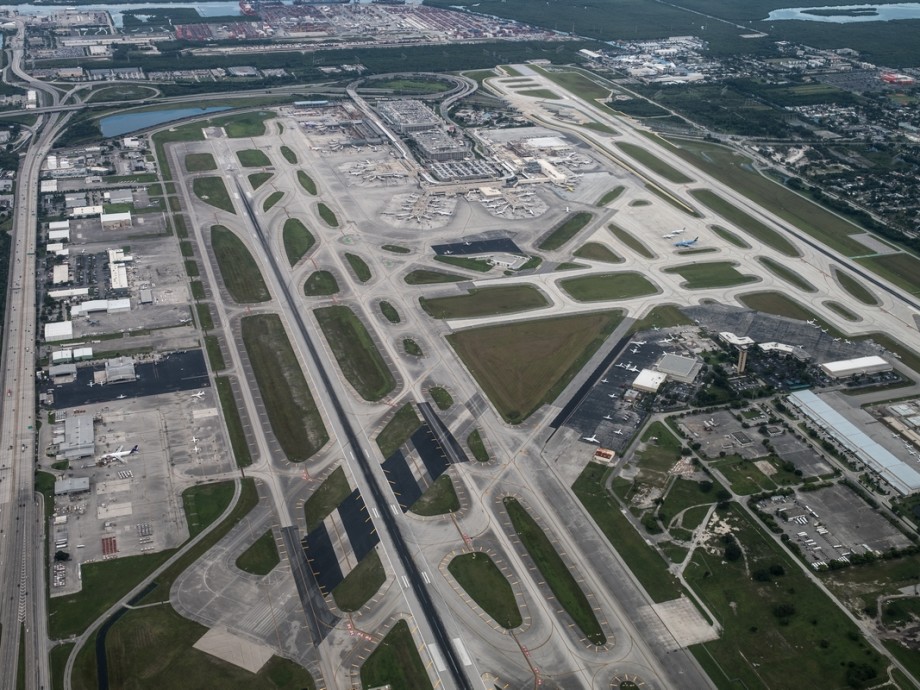