Mercury Jets is an on-demand air charter provider specializing in private jet and turboprop charters in Greece. Our team is composed of industry-leading professionals dedicated to providing our customers with the ultimate air charter experience. We are committed to safety, reliability, and white glove customer service. To obtain a charter quote tailored to your specific needs, please fill in the request form or call our agents 24/7 at +1-212-840-8000.

About Greece and Places to Visit

Greece is a popular tourist destination in southern Europe, especially during the summer, as the country is rich in attractions, endowed with a mild climate, amazing beauty of nature, amazing landscapes, including crystal clear seas, green mountains, and beautiful beaches. Art lovers will feel like they are in paradise when they see famous buildings and sculptures. This is where the Olympic Games began. Greece is also a country of many attractions, beautiful beaches, and culinary delights.

Greece is a European country located on the Balkan Peninsula and borders Macedonia, Albania, Bulgaria, and Turkey. Interestingly, Greece has the tenth largest coastline in the world and also has access to four seas – the Mediterranean, Aegean, Cretan, and Ionian. Today’s Greece is considered the heir to ancient Greece and therefore the cradle of civilization, culture, democracy, philosophy, theatre, and political science. The achievements of antiquity are countless ancient monuments, including 18 of them inscribed on the UNESCO Cultural Heritage List.

The greatest sights of Greece are its monuments, ancient cities, the most visited of which are Athens, where you can visit the Acropolis, the Agora, the Dionysus Theatre, the ancient Panathenaic Stadium or Keramikos. The ancient sites that are sure to be worth visiting in Greece are Olympia, Mycenae, Pilos, Aegina, Knossos, Vergina and Delos, Delphi and Naxos. It is also worth visiting Rhodes with its medieval Old Town, Kerkyra with its Venetian fortresses, Meteora rock, on which monasteries were built, and Mount Athos, on whose slopes monasteries are located. 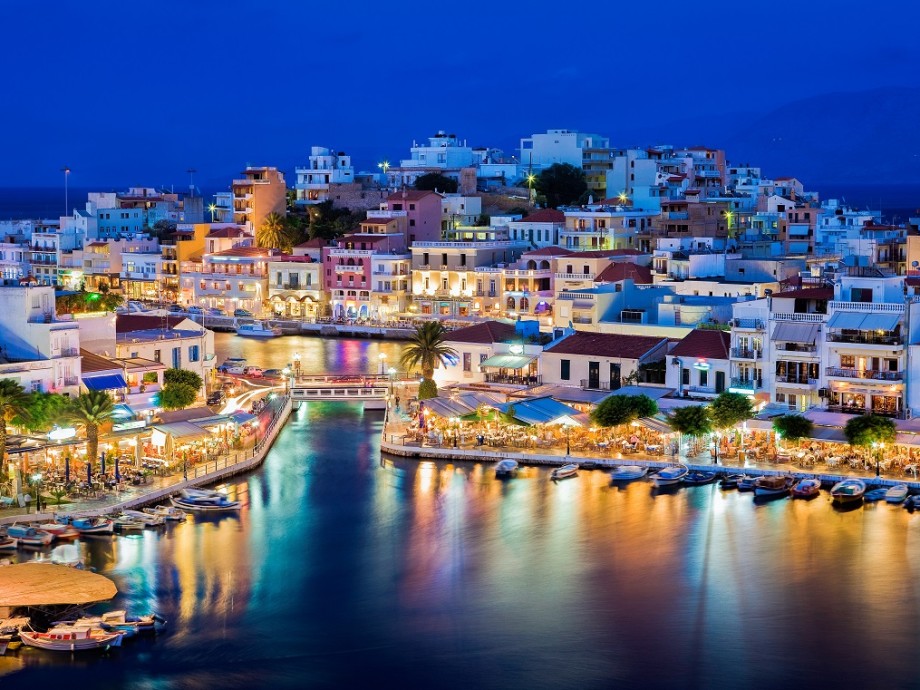