Charter to and from Hanscom Field Airport

Situated 6 miles from the center of Bedford, in Middlesex County, Massachusetts, Hanscom Field Airport, officially Laurence G. Hanscom Field, is an open to public, mainly a general aviation airport and the largest airport in New England. The airport is operated by the Massachusetts Port Authority and plays an important role in the air transportation infrastructure for the state and other parts of New England. 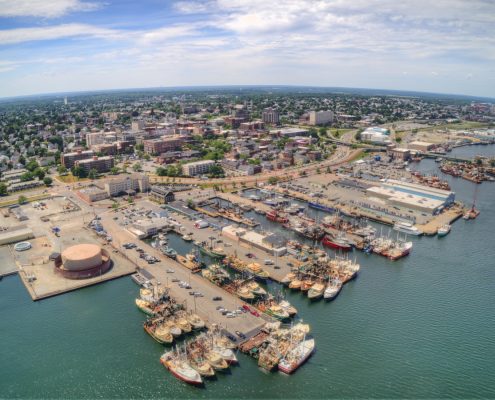 There are no hotels near Port Heiden Airport within 70 miles