Charter to and from Igor I. Sikorsky Mem. Airport 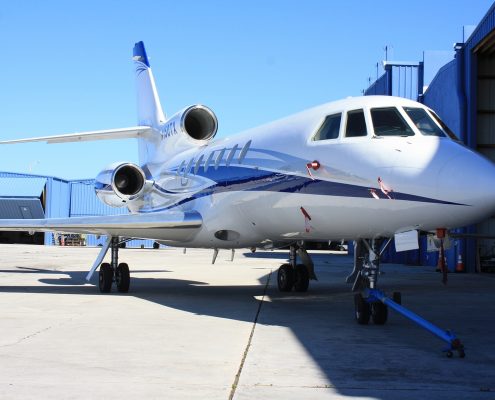