Charter to and from Lawrence J Timmerman Airport

There are 68 aircraft based at Lawrence J. Timmerman Airport, such as multi-engine, single-engine, helicopter, and jet. The aircraft operations include air taxi, general aviation, and military. 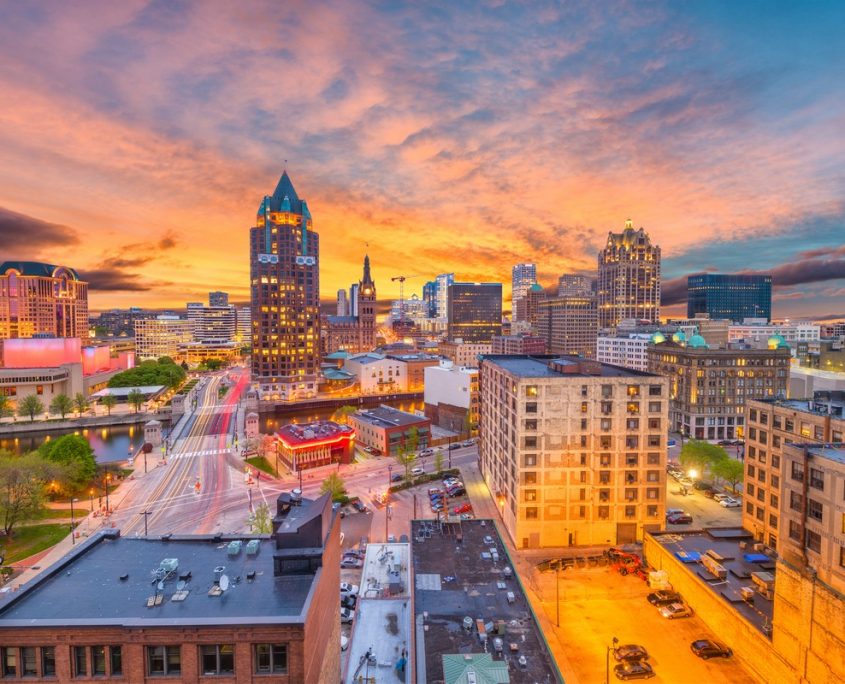