Charter to and from Pinal Airpark

Situated 7 nautical miles northwest of the center of Marana, a growing city in Pinal County, Arizona, Pinal Airpark is a public-use airport owned by Pinal County. Serving as an aircraft boneyard for civilian commercial aircraft, Pinal Airpark is the largest heavy maintenance facility and commercial aircraft storage in the world. The airport is well-known for being home to Marana Aerospace Solutions. There are one asphalt paved runway as well as 11 aircraft based on the field, such as jet airplanes, multi-engine airplanes, and single-engine airplanes. The aircraft operations include military, transient general aviation, and local general aviation. 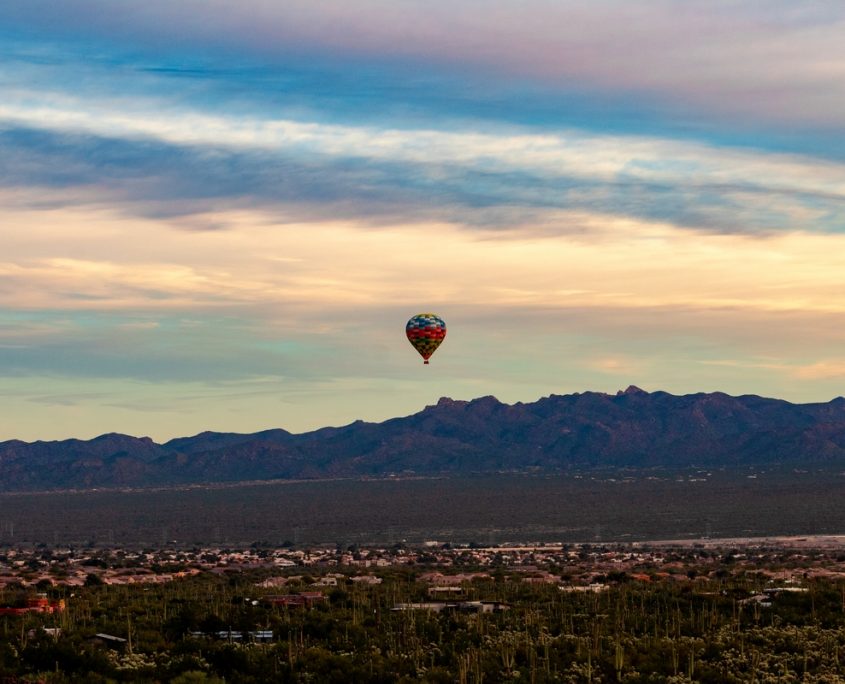 There are no hotels near Marana Airport within 70 miles