Charter to and from Montauk Airport

Situated 3 nautical miles northeast of the downtown of Montauk, New York, Montauk Airport is a public airport in Suffolk County. The airport is privately owned by Montauk Airport Inc. and is ranked by the National Plan of Integrated Airport Systems as a reliever airport. Nestled between Block Island Sound and Lake Montauk, Montauk Airport covers 40 acres and features one asphalt-surfaced runway. Tropic Ocean Airways is the leading airline serving the airport. 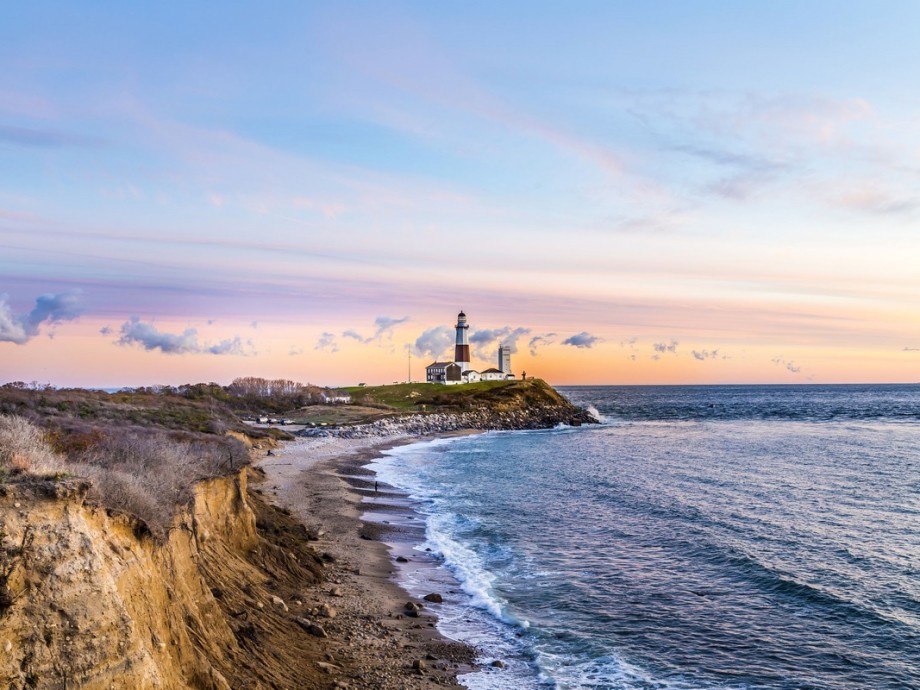 There are no hotels near Montauk Airport within 70 miles