Charter to and from Palo Alto Airport

One of the busiest General Aviation airports in the U.S., Palo Alto Airport is a general aviation public airport, which is operated by the city of Palo Alto. The airport is situated in Santa Clara County, the state of California. Covering an area of about 102 acres, Palo Alto Airport has one asphalt surfaced runway in good condition as well as some other facilities. 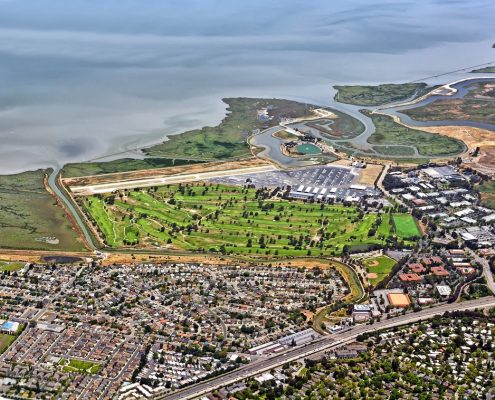 There are no hotels near Palo Alto Airport within 70 miles