Charter to and from Perryville SPB Airport

Situated one nautical mile southwest of the center of Perryville, in the Lake and Peninsula Borough, Alaska, Perryville Airport is a public-use airport owned by Alaska DOT&PF. Peninsula Airways is the major airline with King Salmon being the top destination. The airport is considered as a general aviation facility and provides a number of aircraft operations including transient general aviation and air taxi. Perryville Airport features a gravel paved runway and offers many other facilities. 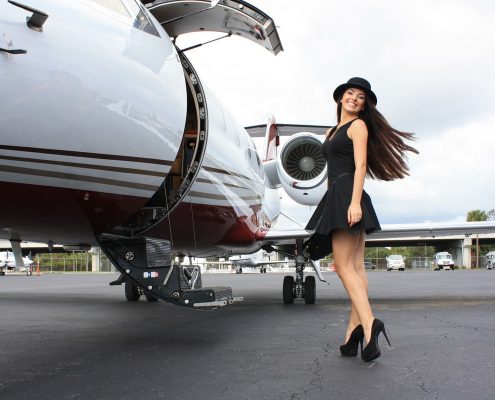 There are no hotels near Perryville SPB Airport within 70 miles