Mercury Jets is an on-demand air charter provider specializing in private jet charter and services in Cucuta, Colombia. Our team is composed of industry-leading professionals dedicated to providing our customers with the ultimate air charter experience. We are committed to safety, reliability, and white glove customer service. To obtain a charter quote tailored to your specific needs, please fill in the request form or call our agents 24/7 at +1-212-840-8000.

About Cucuta and Places to Visit

Cucuta is an atmospheric old town in northeastern sunny Colombia. The city was founded in the 18th century and played an important role in the Spanish colonies’ struggle for independence. Cucuta borders Venezuela and has a population of about 750 thousand people.

Tourists appreciate Cucuta because of its green environment and rich cultural heritage; after a major earthquake, it was completely rebuilt. Everyone who comes to this city admires the cozy shady parks, where there are always many visitors and those who want to relax in the shade of palm trees and take pictures in the green exotic interior.

The city has Colonial Park, Santander Park, and Simón Bolívar Park, which are planted with trees and tall plants. Among the most popular monuments is the monument to the city’s founder João Rangel de Quellar, monuments honoring prominent Colombian freedom fighters Francisco de Paula Santander and Simón Bolívar, and the memorial to the Battle of Cucuta.

Camilo Daza International Airport (CUC, SKCC) is a commercial airport in Cucuta that handles many passenger traffic each year and ranks first among other airports in the country in terms of volume. 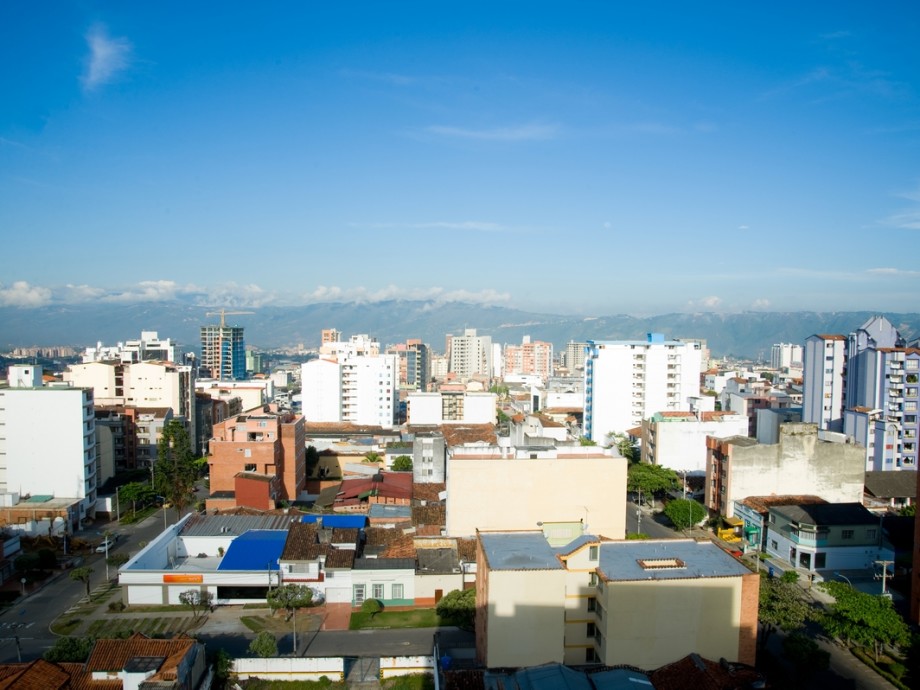 There are no hotels near Cucuta within 70 miles