Mercury Jets is an on-demand air charter provider specializing in private jet charters to and from Europe. To obtain a charter quote tailored to your specific needs, please fill in the request form or call our agents 24/7 at +1 877-359-6732. 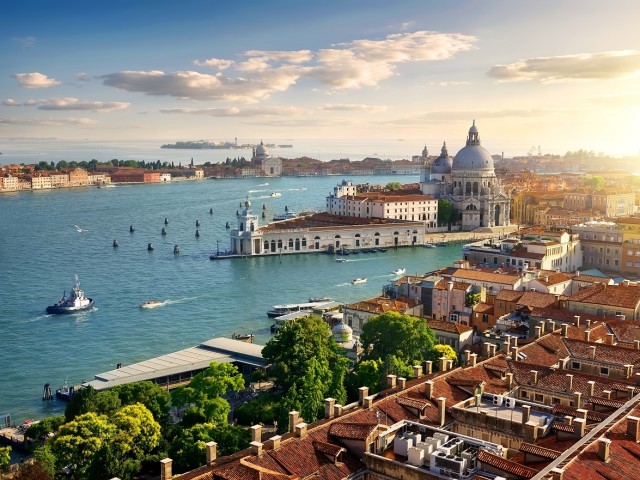 Europe is considered a bit small continent. Despite this, it is home to about 750 million people. The continent includes islands, archipelagos, and peninsulas. Today, Europe consists of 50 countries, each of which surprises its hysteria, culture, and unparalleled atmosphere.

Many of Europe’s cities were founded long before Christ. Turkey has the richest cultural heritage and number of inhabitants, and major cities such as London, Moscow, Madrid, Kyiv, Berlin, Paris, and Budapest. The cultural legacy of Europe is based on Old Greece, the Romans, and the Christianity of the Middle East, among others.

Also, beach lovers have Bulgaria, Spain, Greece, and Italy. And for cultural trips – France and Germany.

Each of the European cities has a large airport, so traveling between countries is not difficult. Most of the countries on the continent have a modern transport infrastructure, which makes it possible to travel comfortably and conveniently within countries.

Pricing for Private Jet Flights to or from Europe

The cost of renting a private jet to Europe can vary depending on the type of plane, flight time, and more.  When planning your budget, you should also consider the extras on board, the number of flight hours, the distance, and the specifics of the itinerary.

Here are some prices to cost charter a private jet to Europe:

The price for a charter jet to Europe ranges from $2,000 to $11,000 per flight hour. The hourly rate differs by the class of aircraft chosen.

Which aircraft should I choose charter jet Europe?

Booking a Europe private jet charter offers travelers maximum privacy, comfort, and flexibility in the choice of aircraft. With a reliable and qualified team, you will receive assistance in choosing the charter jet in Europe that meets your unique travel needs. The team is available to all our customers 24 hours a day, 7 days a week.

How to book my charter jet to Europe?

By traveling on a charter jet in Europe you are ensured a fast and flexible journey to increase your productivity and efficiency during your trip. The most convenient way to book a private jet charter in Europe is to use our agents. From turboprops to “flying palace”, you’ll have access to thousands of private jets. We guarantee a personalized approach from our agents and a selection of the best jet for your order.

How to book an empty leg flight on the jet charter Europe?

Empty Legs usually occur when a plane has to go to another airport without passengers. It is also known as a repositioning of the private jet, but at a significantly lower price than the normal charter rate. Please, contact our agents for details on Europe empty leg flights.

Are there any luggage restrictions or guidelines on the Europe private jet?

The number of items you can take with you on the Europe charter service depends on the size of your baggage allowance. You have the entire baggage allowance of the private jet at your disposal. When choosing the aircraft for your flight we recommend that you clarify in advance how much luggage you are going to take with you. It is also important that you inform our agents if you will have an oversized or fragile item on board.

What documents do I need for air charter service in Europe?

The international aviation regulations and safety requirements apply to private jet charter Europe as to any other flights. Your passport will be sufficient for traveling on a private jet within the country, in some cases, a visa may be required at the border crossing. Please let us know your flight details so that we can clarify the necessary documents before departure.

What popular services are available on a private charter to Europe?

When traveling on a private jet, you get personalized consultative service, privacy, security, and state-of-the-art entertainment on board. In addition, you can relax in padded seats, get separate, fully equipped areas to relax or work in, and get free WiFi. We do our best to provide the highest level of private air flight service to/from Europe.

Private jet passengers travel with much more freedom, convenience, and comfort to where they want to go, at a time of their choosing. If you don’t find the answers to all of your important questions here, you can contact one of our experts or visit our private jet charter FAQ page.