Mercury Jets is an on-demand air charter provider specializing in private jet charter and services in Oranjestad, Aruba. Our team is composed of industry-leading professionals dedicated to providing our customers with the ultimate air charter experience. We are committed to safety, reliability, and white glove customer service. To obtain a charter quote tailored to your specific needs, please fill in the request form or call our agents 24/7 at +1-212-840-8000.

About Oranjestad and Places to Visit

In the south of the Caribbean Sea is the colorful city of Oranjestad, the capital of the state of Aruba. It is a major administrative center with a population of just over 30,000 people. The town combines well-maintained restored monuments, picturesque old streets, and beautiful beaches.

Oranjestad was built in the late 18th century, constantly expanded its territory, and eventually became the largest city in the country. On the main street next to the tiny colored houses is the Park of Queen Wilhelmina, with a monument depicting the ruler, who significantly impacted the city’s development. Not far from here is St. Anne’s Cathedral, an example of 18th-century neoclassical architecture. A symbol of national heritage is considered Fort Zartman, the oldest building in the capital, which houses a collection of documents about the region’s history. The following popular site, the National Archaeological Museum, is a complex of ancient buildings in the center of town with artifacts of bones, pottery, and stones that detail the cultural heritage of the Indians. Busy time in the fresh air can be found on one of the beaches of Oranjestad, and it is well equipped for sports activities. The capital often hosts large-scale carnivals and festivals, such as the Bon Bini festival or the Children’s Parade. Oranjestad has all the conditions for tourists to enjoy a tranquil atmosphere.

The public Queen Beatrix International Airport (AUA, TNCA) is excellent for private charters to and from Oranjestad. It is located near Aruba’s capital city and has flights to the United States, coastal countries in South America, Europe, and Canada. 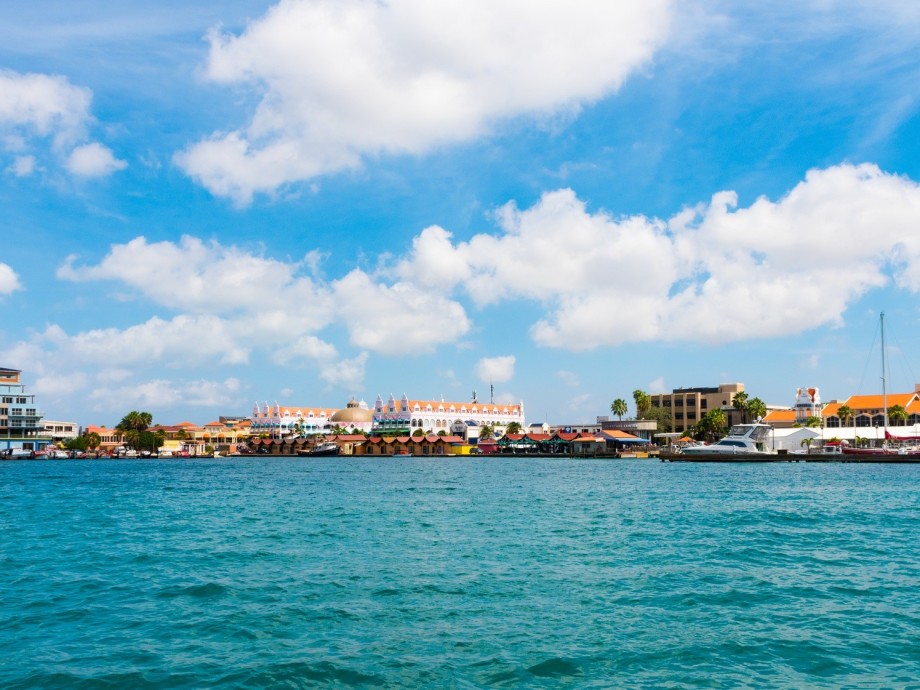 There are no hotels near Oranjestad within 70 miles