Mercury Jets is an on-demand air charter provider specializing in private jet charter and services in Sekondi-Takoradi, Ghana. Our team is composed of industry-leading professionals dedicated to providing our customers with the ultimate air charter experience. We are committed to safety, reliability, and white glove customer service. To obtain a charter quote tailored to your specific needs, please fill in the request form or call our agents 24/7 at +1-212-840-8000.

About Sekondi-Takoradi and Places to Visit

Sekondi-Takoradi is a large city in Ghana, consisting of two neighboring towns Takoradi and Sekondi, located in the Gulf of Guinea. Takoradi grew up around the Dutch fortress of Fort Witsen; the city ranks third in population after Accra and Kumasi, with a population of about 540 thousand people. During the Second World War, a strategic air force facility was located in Sekondi Takoradi, but now the city is an important port, has an airport, and is connected to other major cities by railroad. In addition, the city has various industries and large factories, the climate of the area is tropical, with warm weather at any time of year.

In Sekondi Takoradi, there are many different beaches with different types of recreation and nice sand. Most are on the west side of Takoradi with hotels and small resorts like The Hideout, Fanta’s Folly, and Green Turtle Lodge. These places also have delicious local cafés and tasty traditional food like Paragon Bar. Every year, Sekondi-Takoradi hosts a local festival that is incredibly popular with tourists. The next richness of the region can be considered Nzuleza, a small village in the western part.

Takoradi Airport (TKD, DGTK) is a major airport in Sekondi-Takoradi and also the fourth busiest in Ghana. The airport has been operating successfully for many years and is ideal for private aircraft. 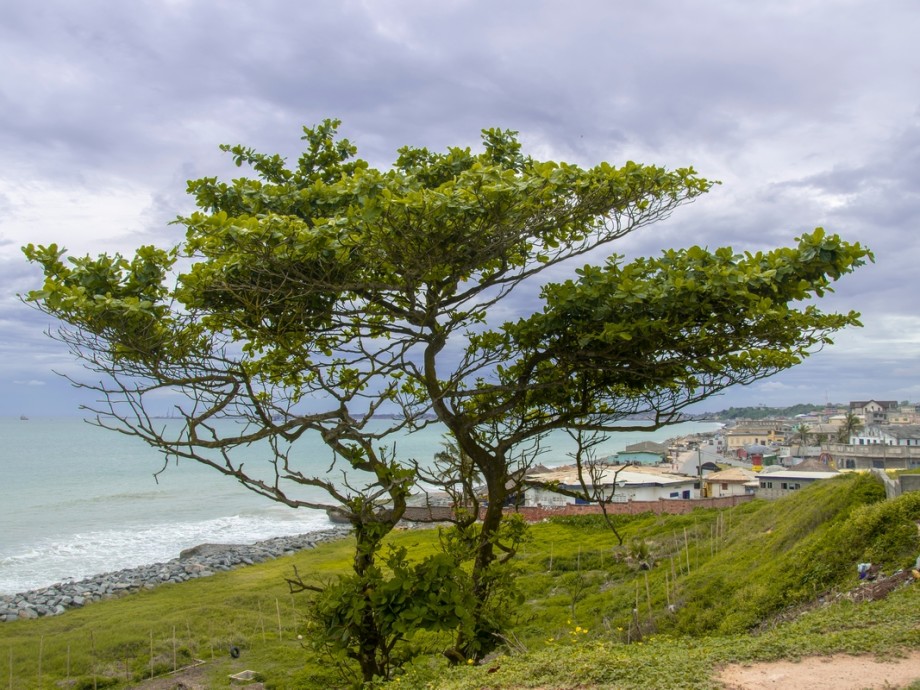 There are no hotels near Sekondi-Takoradi within 70 miles