Mercury Jets offers private jet charter services to and from Toulouse, France. Located on the Garonne River, Toulouse is the capital of the Region of Midi-Pyrénées and the largest metropolitan region in France. The city of Toulouse is located 438 miles south of Paris, 152 miles southeast of Bordeaux, and 60 miles west of Carcassonne. Situated between the Mediterranean Sea, Atlantic Ocean and the Pyrenees Mountains, Toulouse is one of the important commercial, cultural and education centers in France. Its economy is mainly supported by such industries as aerospace, electronics, information technology, and biotechnology. Toulouse is home to the headquarters of Airbus S.A.S. and the National Center for Space Research (CNES).

Toulouse is often called the “Ville Rose” for its distinctive red brick architecture. Toulouse is filled with buildings of architectural importance, rich culture, museums, gardens, galleries, restaurants, markets shops and squares. The most famous places of interest are the Capitole, the Cathedral of Saint Etienne, the Basilica of St. Sernin, the Augustins Museum, the Georges Labit Museum, the Museum of the History of Medicine, and the Paul Dupuy Museum. Being one of France’s popular tourist destinations, Toulouse attracts visitors from all over the world especially from other European countries. 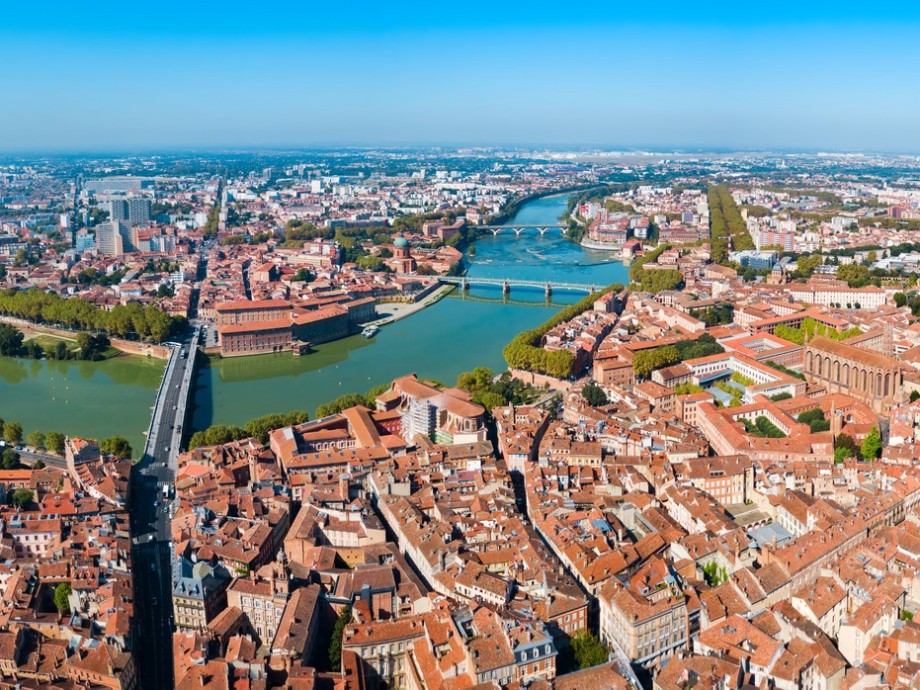