Charter to and from Tri-Cities Airport

Situated two miles northwest of the central business district of Pasco, Washington, Tri-Cities Airport is a public use airport in Franklin County. It is the state’s third largest commercial airport owned by Port of Pasco. Covering an area of about 2,235 acres, Tri-Cities Airport features a host of the top-notch facilities, including three asphalt surfaced runways. The leading airlines serving the airport are United Express, Delta Connection, Delta Air Lines, Allegiant Air, and Alaska Airlines. 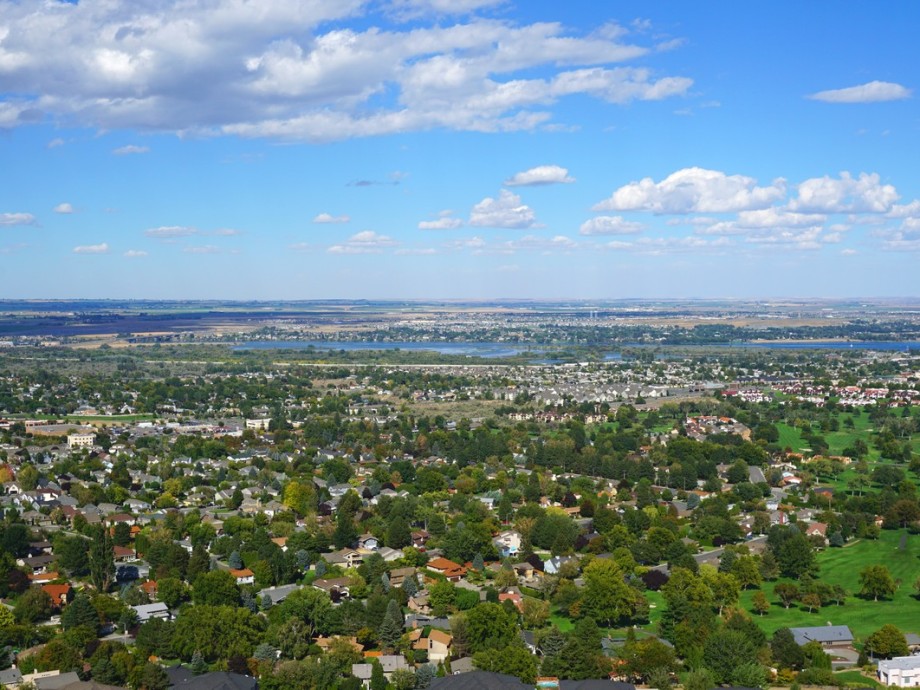 There are no hotels near Tri-Cities Airport within 70 miles