Charter to and from Ada Airport

Situated 2 miles north of the city center of Ada, in Pontotoc County, Oklahoma, Ada Municipal Airport is a city-owned open to public airport that serves domestic flights. The airport is known for its diverse facilities and features two asphalt runways and about 48 aircraft, such as multi-engine, single-engine, and jet aircraft. The major aircraft operations include military (2%) and general aviation (98%). 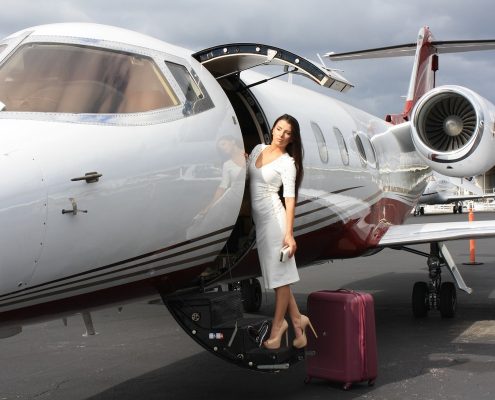