Charter a private jet to / from Akron-Canton Airport

Mercury Jets is an on demand air charter provider specializing in private jet and turboprop charters in Akron-Canton Airport.

Akron-Canton Airport has been serving many different types of aircraft, including private charter flights, for many years. It is open and well suited for business and business travel. There is a customs office and modern FBOs on site. The airport has all conditions for work, for example, a conference room, computers, Internet and other necessary equipment. There is a separate list of excellent services such as refueling, repairs, maintenance, hangar rental, and parking for aircraft at Akron-Canton Airport. For VIP customers, there are available services that make it easy to get around after your trip and create comforts, such as car rentals, cabs, hotel transfers, cafes, lounges, ATMs, and cool drinks. The airport is open twenty-four hours a day for private vessels, has customer service, and operates according to all standards. Akron-Canton Airport also goes out of its way to meet the individual needs of its customers, the price for the flight depends on the aircraft chosen. We provide private jet charter flights to and from Akron-Canton Airport. 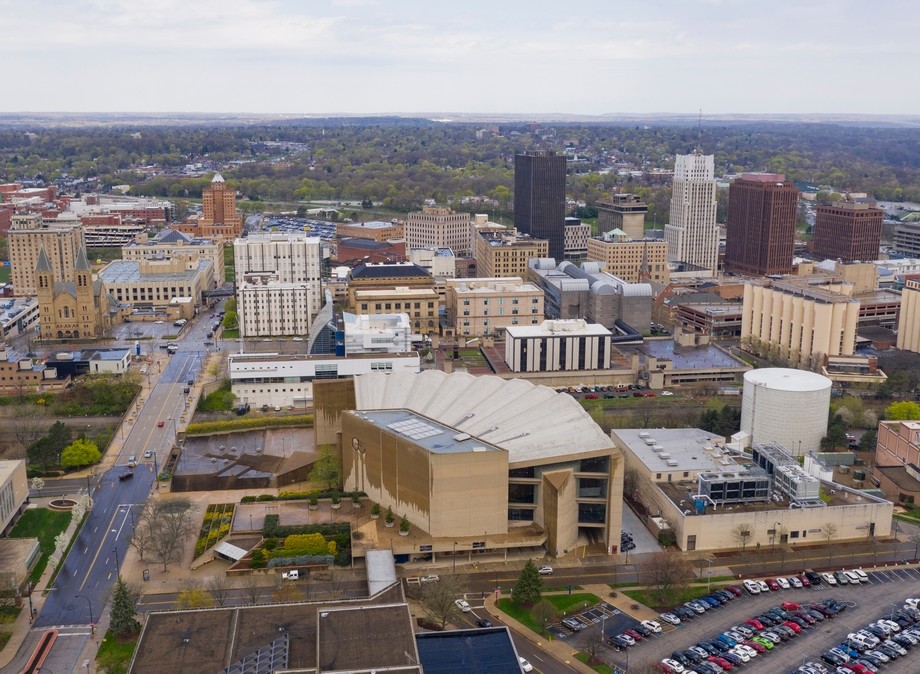