Charter to and from Atlantic City Intl Airport

Atlantic City International Airport provides a host of world-class facilities and has two asphalt and concrete runways. There is only one terminal with a free Wi-Fi access, many cafes and restaurants, huge parking garage, and diverse aircraft. 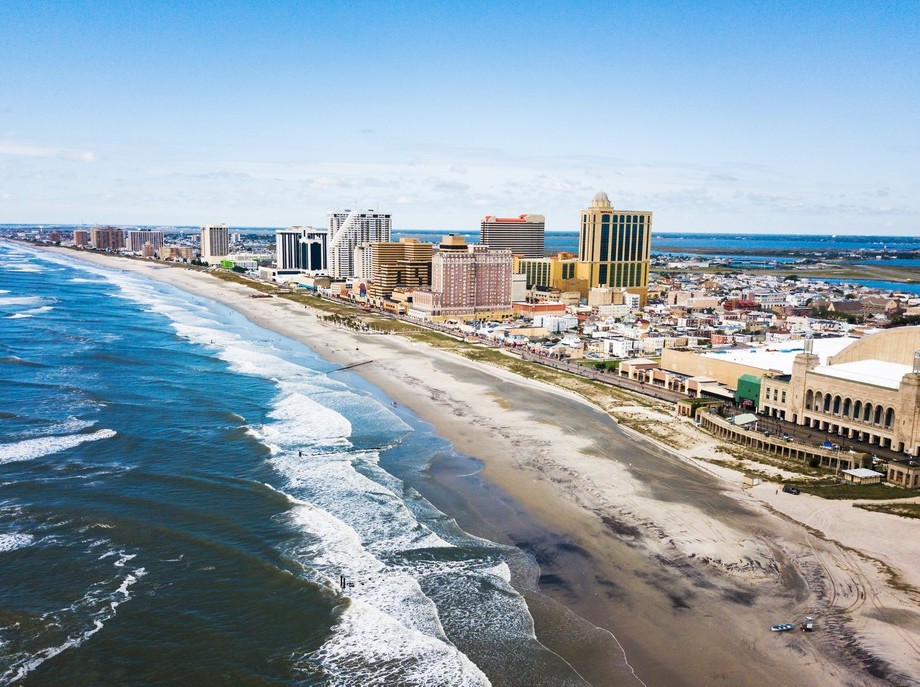