Charter a private jet to / from Beatty Airport

Mercury Jets is an on demand air charter provider specializing in private jet and turboprop charters in Beatty Airport.

Situated three nautical miles southwest of Beatty, Nevada, town center, Beatty Airport is a public-use airport in Nye County. The airport is publicly owned by Nye County and is notable for its top-flight facilities. Covering an area of around 440 acres, Beatty Airport features one asphalt surfaced runway in excellent condition.

Passengers can choose Beatty Airport or any other small airfield for landing when chartering a private jet. Among the main advantages of traveling by private charter are the willingness to take flights in any direction, strict confidentiality, individual schedule and route, the highest comfort level, significant savings in time, and the VIP class service.

There are several comfortable hotels with spacious accommodations near Beatty Airport, such as the Death Valley Inn & RV Park, El Portal Motel, Exchange Club Motel, Motel Six, The Ranch At Death Valley, Phoenix Inn, The Oasis at Death Valley, and The Inn at Death Valley. The information center provides guests with the weather, VIP services, and nearby Nevada restaurants and attractions. 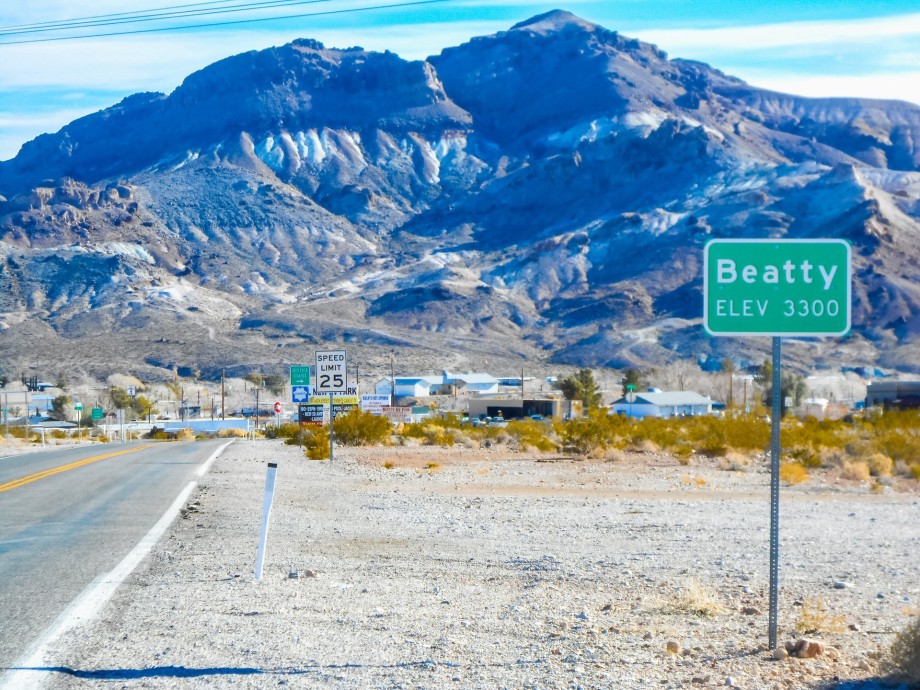 There are no airports near Beatty Airport within 70 miles

There are no hotels near Beatty Airport within 70 miles