Charter a private jet to / from Berlin Brandenburg Airport

Mercury Jets is an on demand air charter provider specializing in private jet and turboprop charters in Berlin Brandenburg Airport.

The passenger terminal has recently been completed, and new buildings have been added to Terminal 5. On an area of 1.4 thousand hectares, there are two runways, and it is possible to fly on them without interference from turbulence. In addition, there is a power supply and a control tower, about 72 meters high. Also, there is an information tower, near the cargo terminal, with a store and museum. The most popular tourist destinations from BER are Athens, Dublin, Moscow, Algiers, Verona, Malta, Chisinau, Belgrade, Rome, Riga, Vienna, Baku, Brussels, Sofia, and many others.

Terminal 1 has a U-shaped main building, between the two runways, has four levels. The first level has the check-in area, boarding area, and eight gates. Terminal 2 is adjacent to the first and is built as a more straightforward departure facility. In addition, there are waiting rooms, dining areas, dormitories, and more for passenger convenience inside the terminals. We provide private jet charter flights to and from Berlin Brandenburg Airport. 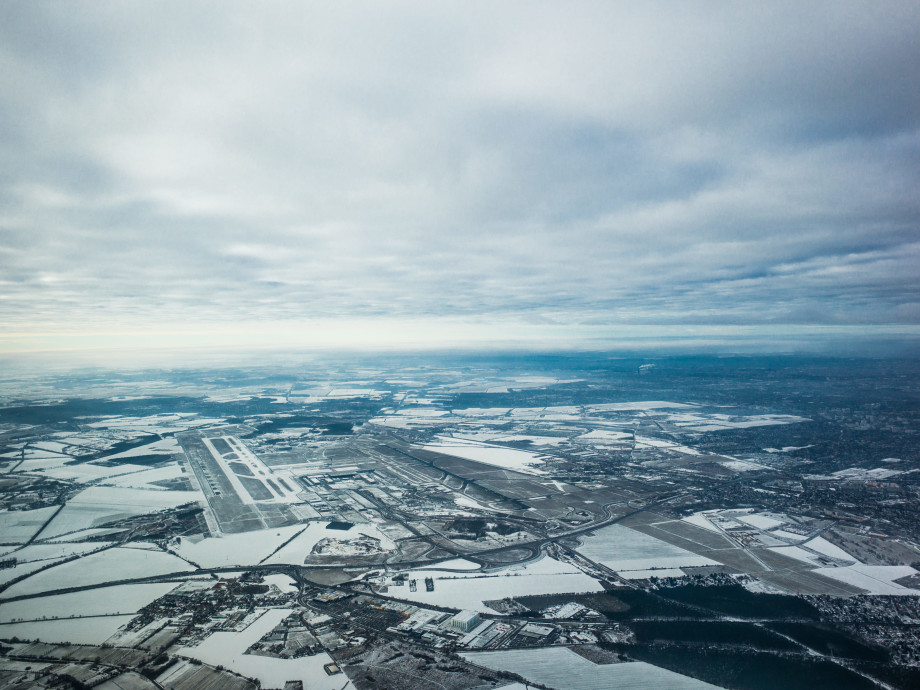