Charter a private jet to / from Billings Airport

Mercury Jets is an on demand air charter provider specializing in private jet and turboprop charters in Billings Airport.

Billings Airport (BIL, KBIL) is a major international transportation hub two miles from downtown Billings, Montana. The airport is the second largest in the state and ranks first in the number of annual flights. Billings Airport has three runways, with paved surfaces to accommodate different types of aircraft in different weather conditions and side winds. In a year, eighty-seven thousand aircraft land at Billings Airport, most of which are general aviation, air cabs, and military.

The passenger terminal at Billings Airport opens at 4 a.m. and is open until the last departure of the day. The list of basic amenities for airport customers includes a restaurant and lounge in the main terminal, also a food court, and a gift store in the lobby. In addition, there are additional services, such as an airport information center located in the baggage claim area near the stairs, ATMs, postal service, currency exchange near the baggage claim area, baggage carts, and the Internet. There are also baggage claims and elevators for passengers and a car rental service. An escalator is provided for arriving passengers, and restrooms are conveniently located on both levels of the terminal building. Billings Airport has special pet assistance areas located outside the terminal building, water refill stations, and wheelchair access. We provide private jet charter flights to and from Billings Airport. 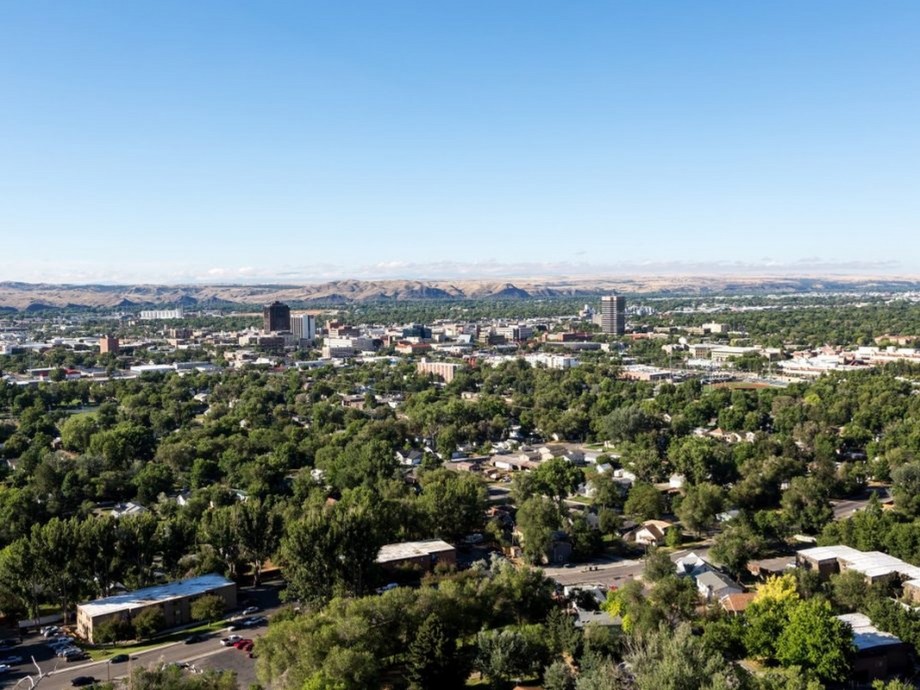 There are no hotels near Billings Airport within 70 miles