Charter to and from Hutchinson County Airport 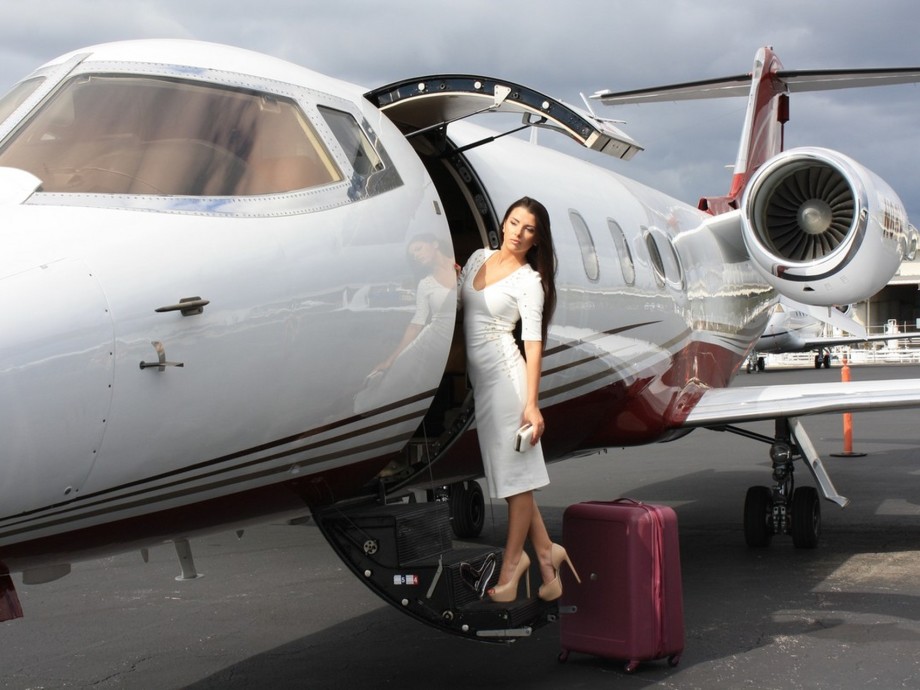