Charter a private jet to / from Bristol Airport

Mercury Jets is an on demand air charter provider specializing in private jet and turboprop charters in Bristol Airport.

Bristol Airport (BRS, EGGD) is a public airport 6 miles from downtown Bristol on the north slopes of Mendip, England. It was built on an old military base site and has successfully served general aviation and private jet customers since 1957. For several years in a row, BRS has been the eighth busiest in the United Kingdom. It is capable of serving approximately nine million passengers without delay.

It has a paved runway and is capable of handling aircraft as large as a Boeing 787. Thanks to its location near the A38 freeway, tourists can quickly get to the hotel or attractions of Bristol. The most popular tourist destinations from Bristol Airport are Dubai, Alicante, Athens, Barcelona, Amsterdam, Geneva, Edinburgh, Paris, Lisbon, Madrid, Lyon, Nice, Antalya, Reykjavik, Turin, and Faro. 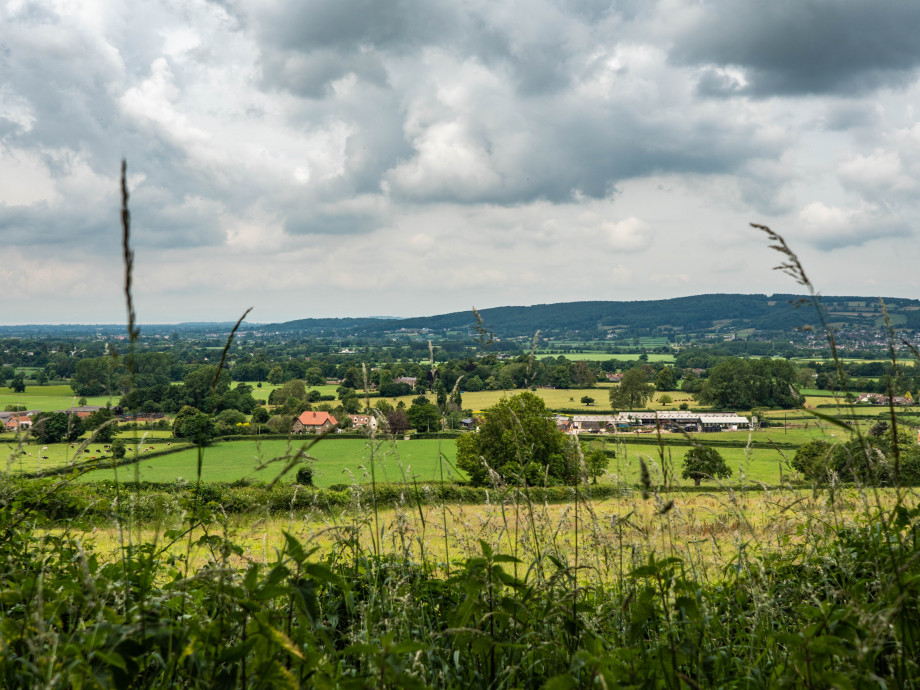