Located on Attu Island, west of Anchorage, Alaska, Casco Cove Coast Guard Station is a private use airfield and the military facility currently closed and mainly used for emergency flights. The airport is owned by the U. S. Coast Guard and features one asphalt surfaced runway in fair condition. Some other facilities are used in rare cases.

When renting a private jet, passengers can choose Casco Cove Coast Guard Station or any other airfield near their destination. ATU is one of the most isolated and remote airports, with frequent severe storms, winds, and overcast skies. It was established after World War II as a naval aviation complex, after which it was turned over in part to private ownership. The information center provides Alaska guests with weather and VIP services and nearby restaurants and attractions.

The price for a private charter to/from Attu Island will depend on the business jet type and flight range. We provide private jet charter flights to and from Casco Cove Coast Guard Station. 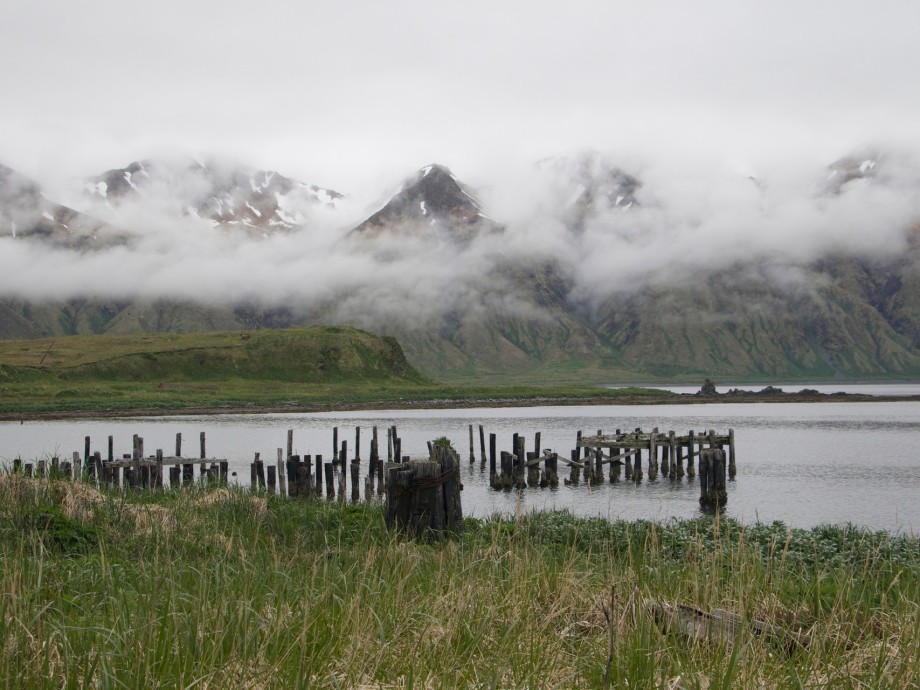