Charter to and from Creston Municipal Airport

Situated 3 nautical miles south of the city of Creston, in Union County, Creston Municipal Airport is a publicly-owned airport in Iowa. The airport is owned by the city of Creston and is categorized by the National Plan of Integrated Airport Systems as a general aviation facility. Covering an area of about 360 acres, Creston Municipal Airport has a number of facilities, including two asphalt and turf paved runways in good condition. 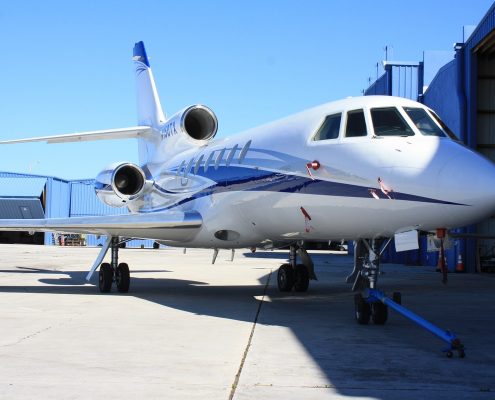 There are no hotels near Creston Municipal Airport within 70 miles