Charter a private jet to / from Dickinson Airport

The price for a private charter to/from Dickinson will depend on the type of business jet and the flight range. Traveling privately offers distinct advantages such as professional staff on board, a modern cabin with the necessary amenities for work, shuttle service to the hotel after landing, separate terminals, and more. We provide private jet charter flights to and from Dickinson Theodore Roosevelt Regional Airport. 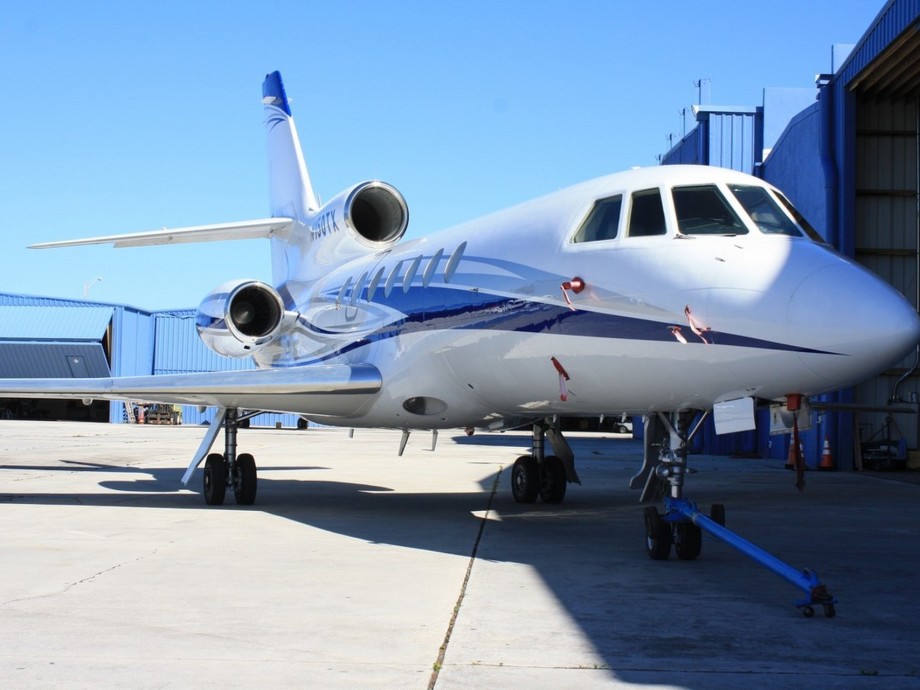