Charter a private jet to / from Dubrovnik Airport

Mercury Jets is an on demand air charter provider specializing in private jet and turboprop charters in Dubrovnik Airport.

Dubrovnik Airport (DBV, LDDU) is a large international airport 9 miles from the center of Dubrovnik in impressive, Croatia. It is one of the busiest airports in the country in terms of passenger traffic and is a popular arrival point for private flights to Europe. It hosts the main paved runway and more than three thousand meters long, and the most modern passenger terminal in the country. Dubrovnik Airport serves almost three million passengers during the year, and the most popular destinations are Athens, Dublin, Moscow, Belgrade, Rome, Tel Aviv, Nice, Vienna, London, Amsterdam, and Geneva.

Dubrovnik Airport terminal consists of three buildings, and the new Terminal C was opened in 2017. The new terminal has a check-in area and departure lounge with food service, commercial space, a premium lounge, refreshments, restaurants, ATMs, currency exchange, stores, and many other amenities. Terminal A was permanently closed to passenger traffic and is now used primarily as a baggage claim area. We provide private jet charter flights to and from Dubrovnik Airport. 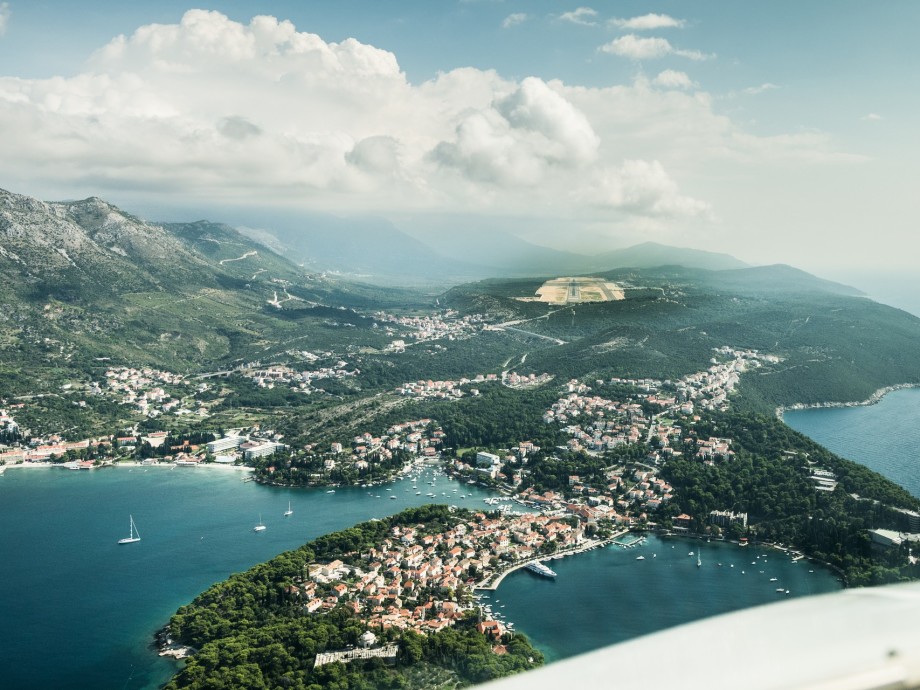