Mercury Jets is specializing in private jet and turboprop charters to and from The Grand Prix in Monaco. Call our agents 24/7 at +1-212-840-8000 or fill out the form to obtain your personalized quote.The Grand Prix in Monaco is the race of the Grand Prix Championship. This is the race all drivers hope to win. As races like the Le Mans and the Indy 500 being standouts in their sport so is the Monaco Grand Prix. This is the case that not only requires the most precise drivers with the best technical performance but also the bravest among them. The drivers are willing to push their limits at each corner and turn. This is where the greats are separated from the very good.

In 1995 the Monaco Grand Prix became a regular race in the world champions ships, the course hardly even changing. The biggest changes came about between 2003 and 2004 with the addition of safety entires and a new pit design. The race will be held this on Sunday the 28th of March, with the qualifying laps and final practice laps on the 27th.

March 26th marks the beginning of the 2017 Formula One Grand Prix, being held in Melbourne, Australia. With a total of 20 races spanning nearly all continents to follow.

As there are no airports in Monaco, the closest usable airport is in France, specifically Nice’s Cote d’Azur Airport. It is approximately 22km from the principality of Monaco.

From the Cote d’Azur Airport spectators often chose to charter a helicopter directly into Monaco. The Heliport in Monaco can be found in the heart of town, Fontvielle. 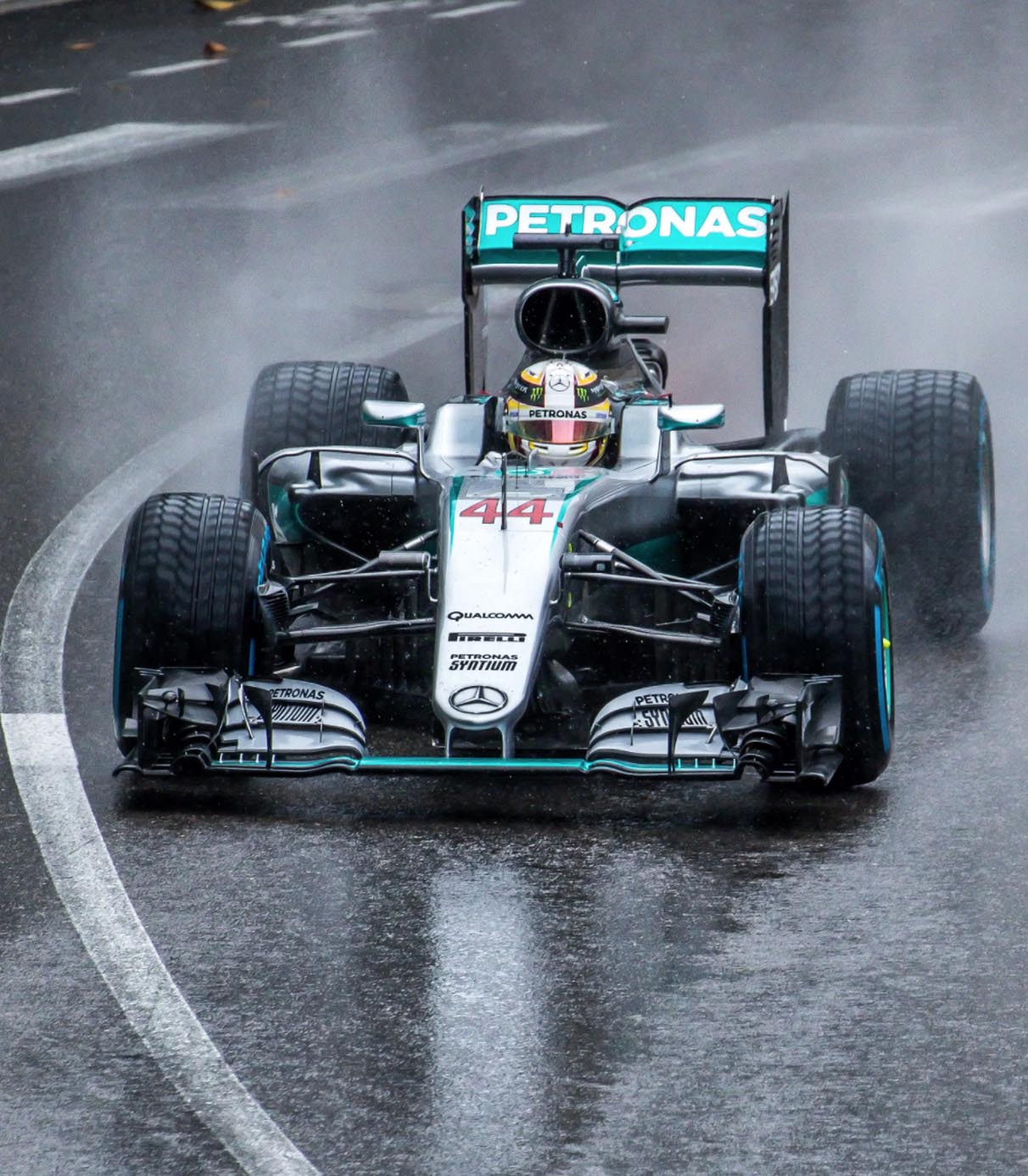