Charter a private jet to / from Henry E Rohlsen Airport

Henry E. Rohlsen Airport (STX, TISX) is a public airport six miles from downtown Christiansted in the United States Virgin Islands. It is a small international airport on St. Croix that accepts private charters between the Caribbean countries. The airport covers an area of 589 hectares and has one runway, 3,000 meters long, with an asphalt surface. About 99 general aviation, air cab, and private jets land here in a day.

Traveling by private jet, customers may choose Henry E. Rohlsen Airport or any other airfield. The airport’s two-story terminal is open from 5:30 a.m. to 11 p.m. and has ten gates for boarding. Amenities also include a spacious lounge area, information center, aviation, rescue, and fire departments. Not far from Henry E. Rohlsen Airport, there are several modern hotels, such as The Palms at Pelican Cove, Hibiscus Beach Resort, Sand Castle on the Beach, The Inn on Strand Street, Renaissance St. Croix Carambola Beach Resort & Spa. The price for a private charter to/from Christiansted will depend on the type of aircraft and the range of the flight. We provide private jet charter flights to and from Henry E Rohlsen Airport. 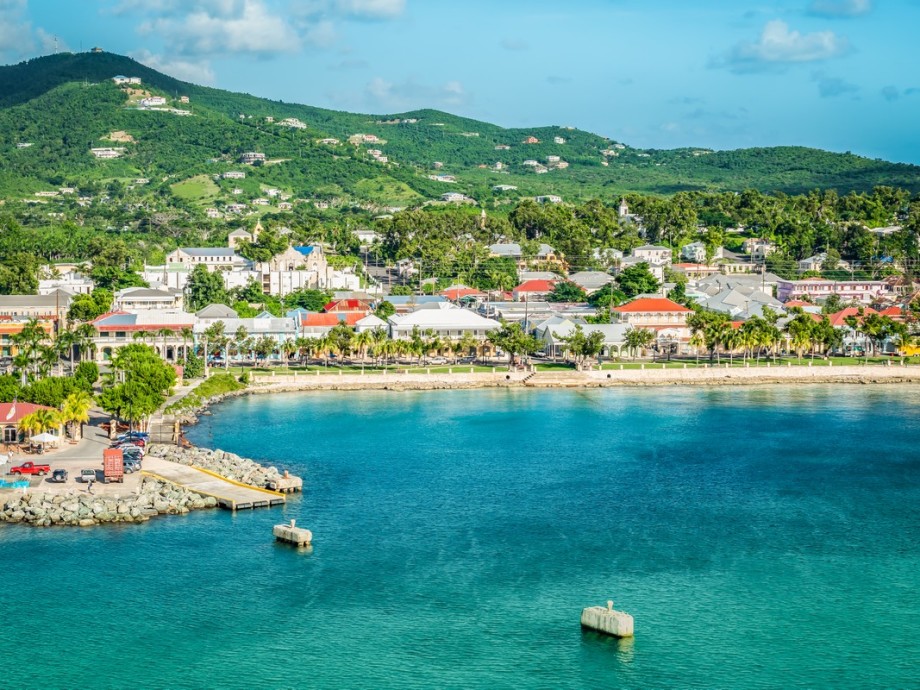 There are no hotels near Alex Hamilton Airport within 70 miles