Charter a private jet to / from Lamar Field Airport

Mercury Jets is an on demand air charter provider specializing in private jet and turboprop charters in Lamar Field Airport.

Located three miles southwest of the center of Lamar, Prowers County, Colorado, Lamar Municipal Airport is an open to public airport owned by the city of Lamar. The airport is categorized by The National Plan of Integrated Airport Systems as a general aviation facility and features a variety of facilities. Lamar Municipal Airport has one asphalt paved runway and concrete/groove surfaced runway. There are 22 aircraft based on the field, including multi-engine airplanes and single-engine airplanes. The major aircraft operations are air taxi, local general aviation, transient general aviation, and military.

Lamar Field Airport covers an area of approximately 225 hectares, about 1,130 meters above sea level. The area has runways that are well-equipped to accommodate private charters to and from Colorado. Each of the runways is more than a thousand feet long. About 13,500 aircraft land at Lamar Field Airport per year, which is approximately forty aircraft per day. The majority of the aircraft landed are general aviation, followed by cabs and military flights. Lamar Field Airport is conveniently located near major American cities such as Eads, Las Animas, La Junta, Rocky Ford, and Stratton. In addition, there are several hotels nearby, such as Dj Main Street View Inn & Suites, Chek Inn, and Blue Spruce Motel, allowing late-arriving passengers to spend minimal time commuting. The airport provides a standard list of excellent services, and customers can contact customer service for more information about the business class or business travel services. We provide private jet charter flights to and from Lamar Field Airport. 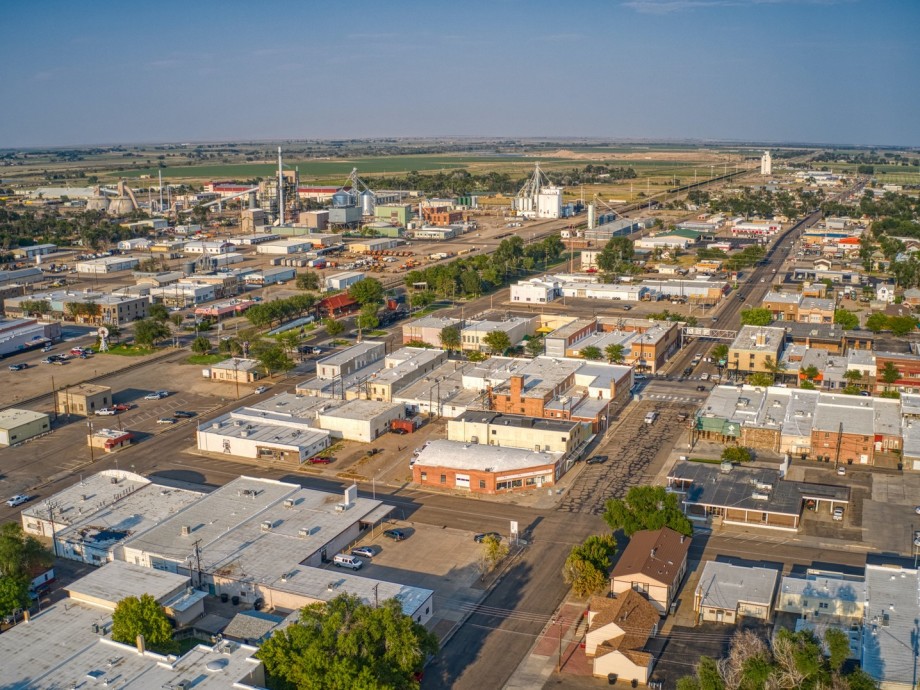 There are no hotels near Lamar Field Airport within 70 miles