Charter a private jet to / from Orlando Melbourne International Airport

There are many benefits to renting a private civil aircraft. Thanks to the mobility of modern business jets, customers can choose to land at any airport near their destination. The menu, route, number of landings, and departure date is arranged according to the client’s wishes and requirements for convenience. The cabins of the majority of business aircraft are equipped following the latest world standards, have satellite communication, Internet, audio and multimedia entertainment, and comfortable folding armchairs. We provide private jet charter flights to and from Orlando Melbourne International Airport. 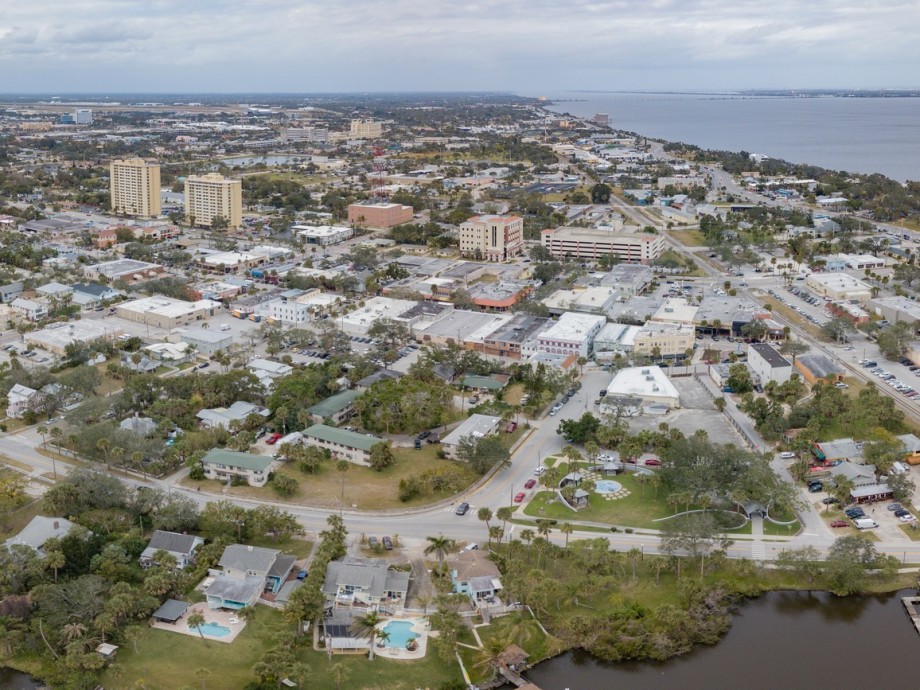