Charter to and from Mudhole Smith Airport

Situated 13 miles southeast of the city center of Cordova, in the Valdez-Cordova Census Area of Alaska, Mudhole Smith Airport is a public use airport owned and operated by the state of Alaska. The major airlines are Ravn Alaska operated by Corvus Airlines and Alaska Airlines, and the top destinations include Anchorage, Juneau, Seattle, and Yakutat. Mudhole Smith Airport provides a variety of facilities, including two asphalt and gravel runways, as well as a host of aircraft operations, including military, scheduled commercial, air taxi, and general aviation. Among 30 aircraft based at Mudhole Smith Airport, there are single-engine (97%) and helicopter (7%) aircraft options. 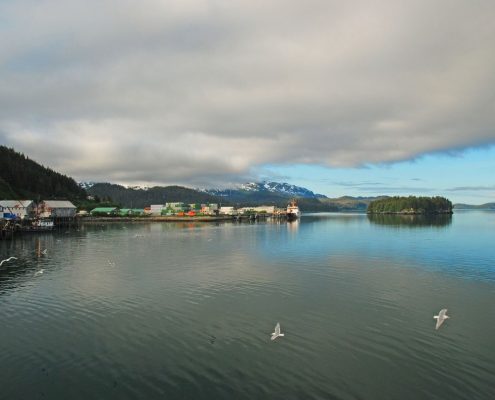 There are no hotels near Mudhole Smith Airport within 70 miles