Charter a private jet to / from Needles Airport

Mercury Jets is an on demand air charter provider specializing in private jet and turboprop charters in Needles Airport.

By private aircraft, customers can land at Needles Airport or any other small airfield without hindrance. Nearby, there are several comfortable hotels such as River Valley Inn, Imperial 400 Motor Inn, America’s Best Value Inn Needles, Suites by Wyndham Needles, Desert Mirage Inn & Suites, and Motel 6 Needles. The modern business jet has all the amenities you need to be productive, negotiate and relax throughout your flight. In addition, the client gets several advantages, such as connecting flights, a simplified check-in procedure, and complete privacy. 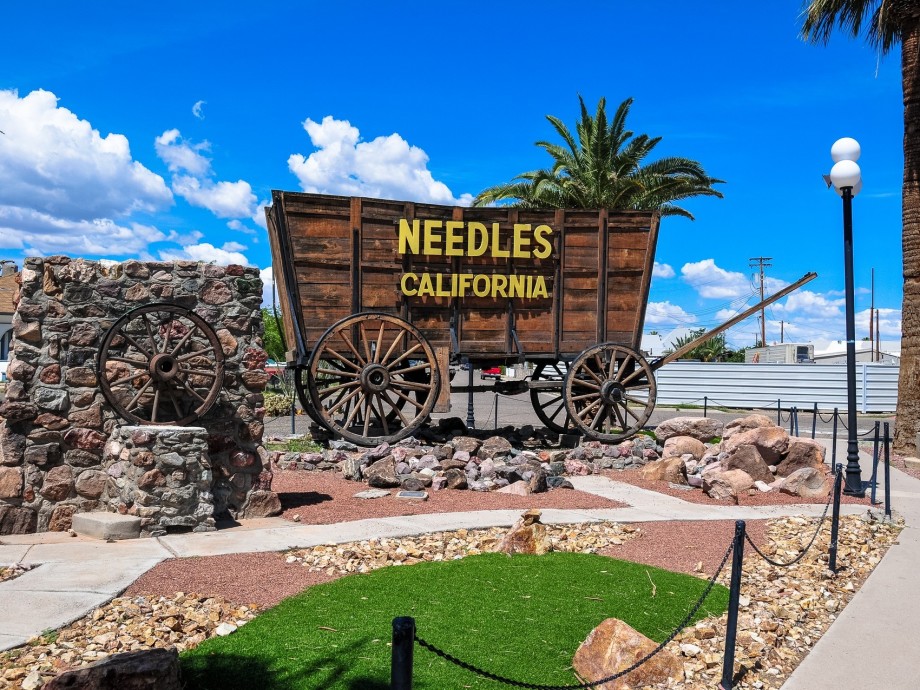 There are no hotels near Needles Airport within 70 miles