Paris Charles de Gaulle Airport (CDG, LFPG) is a public airport 14 miles from the center of Paris, and it is one of the most bustling airports in whole Europe. In addition, the CDG is the largest international airport in France and is located in several communes. There are four asphalt runways, more than 2.7 thousand in length each. The most popular tourist destinations from the airport are Atlanta, Boston, Cincinnati, Minsk, Vienna, Baku, Los Angeles, Papeete, Chicago, Miami, New York, Athens, Atlanta, Bamako, and many others. From the airport to the city, local companies offer services to international and domestic destinations.

Passengers can choose Paris Charles de Gaulle Airport or any small airfield to land when chartering a private jet. CDG has three terminals. Terminal 1 consists of a circular building with check-in desks, escalators, and conveyors for baggage claims. Terminal 2 is for regional flights and is divided into seven sub-terminals that are connected by inter-terminal walkways. Terminal 3 has no boarding gates and consists of one building for arrivals and departures.

The price for a private charter to/from Paris will depend on the business jet type and flight distance. We provide private jet charter flights to and from Paris Charles de Gaulle Airport. 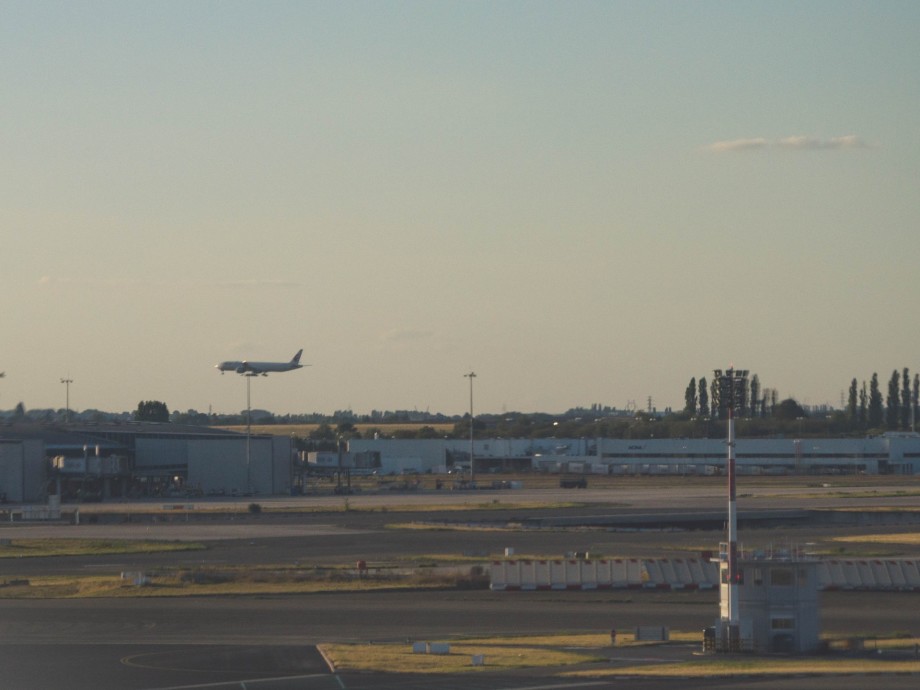