Private jets and turboprop aircraft aren’t limited to charter or corporate use. The United States government and military uses them in a wide-array of applications. Some are in training roles while others are in use for logistics or reconnaissance purposes, among others.

The corporate charter workhorse, the King Air 200, is in use in a variety of roles. In various configurations, it is used for transport, medical evacuation, and reconnaissance duties. They are used to transport staff and officers, maritime patrol and can launch sonobuoys and gather battlefield intelligence. It is named the C-12 Huron when used in government and military roles.

The C-37A is another aircraft commonly seen in charter duties. In civilian circles, it is known as the Gulfstream V. The United States Coast Guard operates the aircraft as an airborne command center. The aircraft is also used to transport high-ranking military and government officials and has accommodations for up to fourteen passengers. It has higher performance specifications compared to its civilian cousins and secure communications capabilities.

Another jet commonly called the Beechcraft 400 is in use with the military. Named the T-1 Jayhawk, the jet is used primarily for advanced training for pilots on their way to flying large military transport or refueling aircraft. Think of it as a trainer for pilots going to fly the military versions of airliners. The Japan Air Self-Defense Force uses it in a training capacity as well.

The final aircraft I will cover in this article is a single-engine turboprop frequently used to accommodate charter operations. The Pilatus PC-12 is used by the government and military for a variety of roles. The military uses the airplane for special operations missions and combat support roles. US Customs and Border Protection has a few aircraft operating on border and maritime reconnaissance missions. Some state governments utilize the aircraft for law enforcement and fire protection/reconnaissance roles. 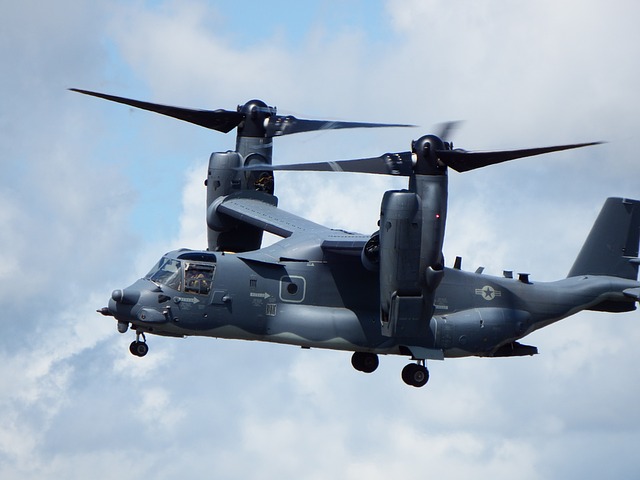