Mercury Jets is an on demand air charter provider specializing in private jet and turboprop charters in Saudi Arabia. Our team is composed of industry leading professionals dedicated to providing our customers with the ultimate air charter experience. We are committed to safety, reliability and white glove customer service. To obtain a charter quote tailored to your specific needs, please fill in the request form or call our agents 24/7 at +1-212-840-8000.

About Saudi Arabia and Places to Visit

The Kingdom of Saudi Arabia is visited by more than a million pilgrims annually and since 2019 the country has opened its borders to tourists as well. Saudi Arabia is the world leader in oil production and the cradle of one of the global religions, Islam. The country is located in South-West Asia and has access to two seas: the Red Sea, the Arabian Sea and the Persian Gulf. Saudi Arabia has a population of about 31 million people, most of them Arabs, about 20 million, the rest of the population are immigrants from Ethiopia, the Philippines and Pakistan. Riyadh is the capital of this prosperous country. The ancient cities of Medina and Mecca contain the greatest shrines of the Muslim world.

Saudi Arabia is the world’s largest oil producer. The country’s economy is based on oil production and processing, and sales revenues are used to develop other industries. Industry and construction also play a significant role in the economy. In addition to oil, natural gas, rock salt and gold.

Saudi cities surprise with their buildings similar to the fairy tale of “1000 and One Nights”: Holy Haram Mosque, the Royal Palace, the Mosque of the Prophet, the tomb of the Prophet Muhammad, the tomb of Fatima and Umar, Asir National Park, embassy and consulate buildings.

The travellers also await the stunning landscapes of deserts and green oases, the beaches of the Persian Gulf and the Red Sea, the introduction to a distinctive culture and high-class service. Saudi Arabia has no nightclubs with dance halls, midnight bars or casinos. A major cultural event for the entire Arab world is the annual Al-Janadriyah National Heritage Festival, which takes place in numerous venues around Riyadh and lasts two weeks. The festival attracts hundreds of thousands of visitors. The festival features concerts, exhibitions and fairs, camel racing and horse racing, colourful ethno-shows. 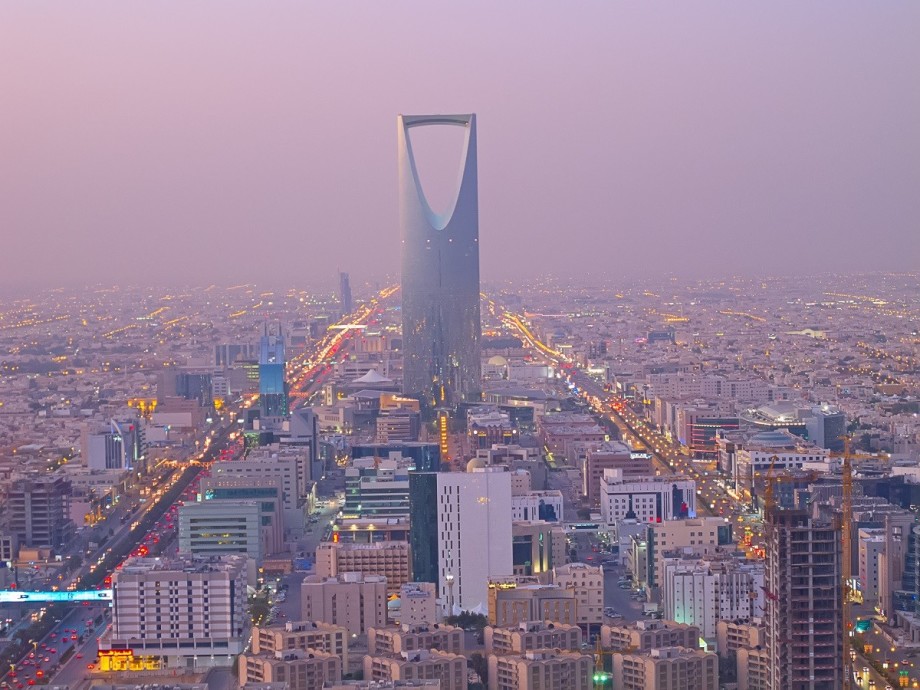