Charter to and from Purdue University Airport 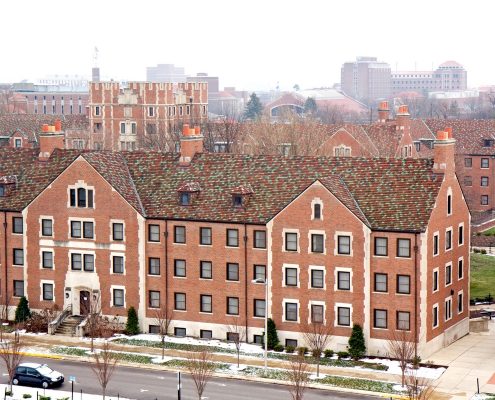 There are no hotels near Purdue University Airport within 70 miles